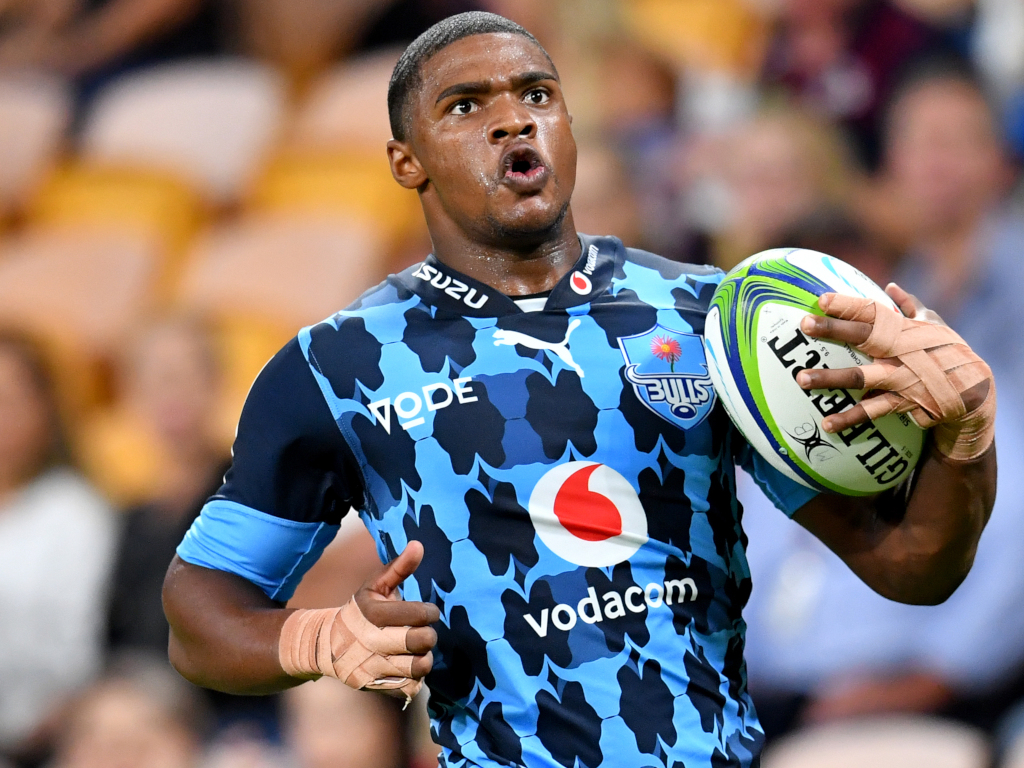 SANZAAR have announced that they will suspend the Super Rugby season following the completion of this weekend’s Round Seven matches.

The New Zealand government recently issued a directive forcing incoming travellers to self-isolate for 14 days due to coronavirus fears.

That will hamper all teams heading into the country, including the Highlanders who will have to adhere to the guidelines when they head back from Argentina after their game with the Jaguares was called off.

As a result, SANZAAR have taken the decision to postpone the competition for the foreseeable future and will provide a further update in due course.

SANZAAR CEO Andy Marinos said: “The safety and welfare of the public, our players and other stakeholders is paramount and as previously stated we were always going to abide by government and health authority instructions on the issue of COVID-19 containment.

“We are extremely disappointed for the players, our fans, broadcasters and partners but, given the complexity of our competition structure, and the multiple geographies that we cover, we have no other option but to align with such directives. We also believe it is time for all those players currently overseas to return home and to be with their families.

“Our priority is, therefore, to ensure our players are within their homes territories from the end of this weekend. SANZAAR will also remain engaged with its stakeholders and will continue to explore avenues to see if we can keep the rugby product alive within our core markets, with the possibility to be in a position to resume the tournament if at all possible in future weeks.”

The Jaguares and Highlanders were set to go head-to-head later on Saturday but that has also been postponed, with the game being declared a draw.

Both sides have been awarded two points each, leaving the Brumbies’ encounter against the Waratahs on Sunday the final match before the season is suspended.

Marinos said: “SANZAAR does not take this decision lightly but, after consulting widely with key stakeholders, the SANZAAR Executive Committee has taken the necessary step to cancel the scheduled fixture with the players and team management health and welfare paramount.

“As stated previously, while disappointed to be in this position our priority is to ensure the players currently overseas return home healthy and safely to be with their families.”