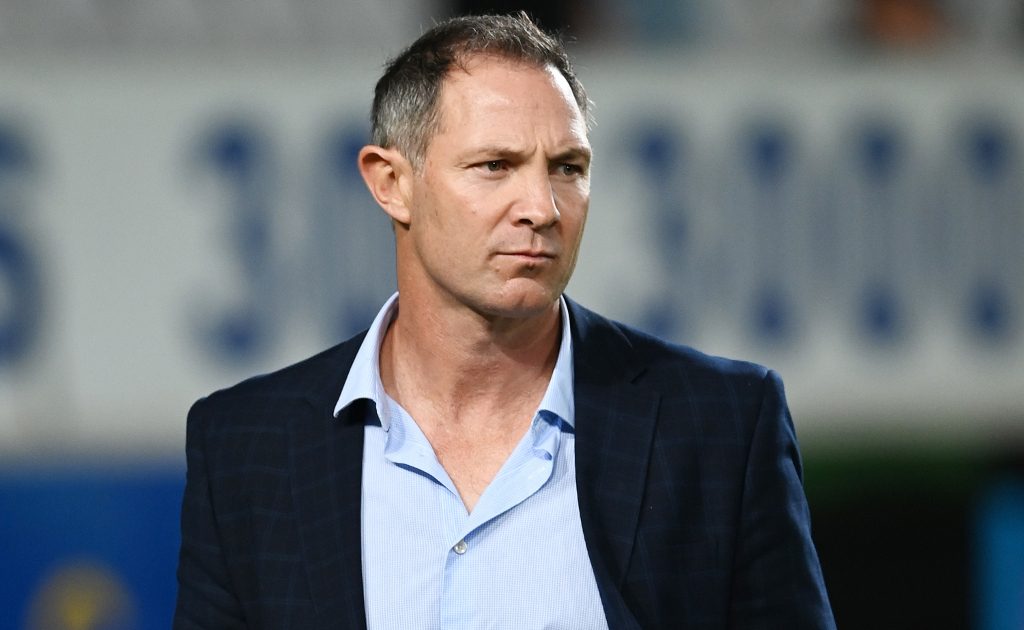 Blues head coach Leon MacDonald insists that his club is not “disrespecting” the Waratahs after picking a weakened side for this weekend’s final round Super Rugby Pacific clash.

MacDonald has selected an inexperienced matchday squad with eight players from their dramatic last-gasp win over the Brumbies being rested or out with injury.

The Covid-disrupted schedule resulted in the Blues losing their bye week and ultimately demanded a more significant workload from MacDonald’s men as he looks to have his squad primed and ready for the play-offs.

“We are in no way disrespecting our opposition. We have a very healthy respect for the Waratahs and believe we have named a team able to perform to our standards against them,” MacDonald said in a statement.

“One of our major strengths this season has been the quality of our young players who have been fronting every week in training.

“We have had limited chances to see them under pressure in a game situation, and prepare for any potential injuries.

“We also lost our bye week and we have asked a lot of the guys in recent weeks and they have delivered in spades.”

“It wasn’t a tough decision because we have seen a lot of evidence on the training field that they’re ready to go, and we have a lot of trust in them,” McDonald added.

“We are desperately keen to do well, we still have a lot to play for, this game is really important for us for momentum, we don’t want to lose momentum. We still think we can continue it and we are going over there to win.”

Experienced campaigner Luke Romano will lead the side and says the goal is to beat the Waratahs despite the weakened team.

“By no means are we going over conceding, we are going over to come back with at least four points,” he said.