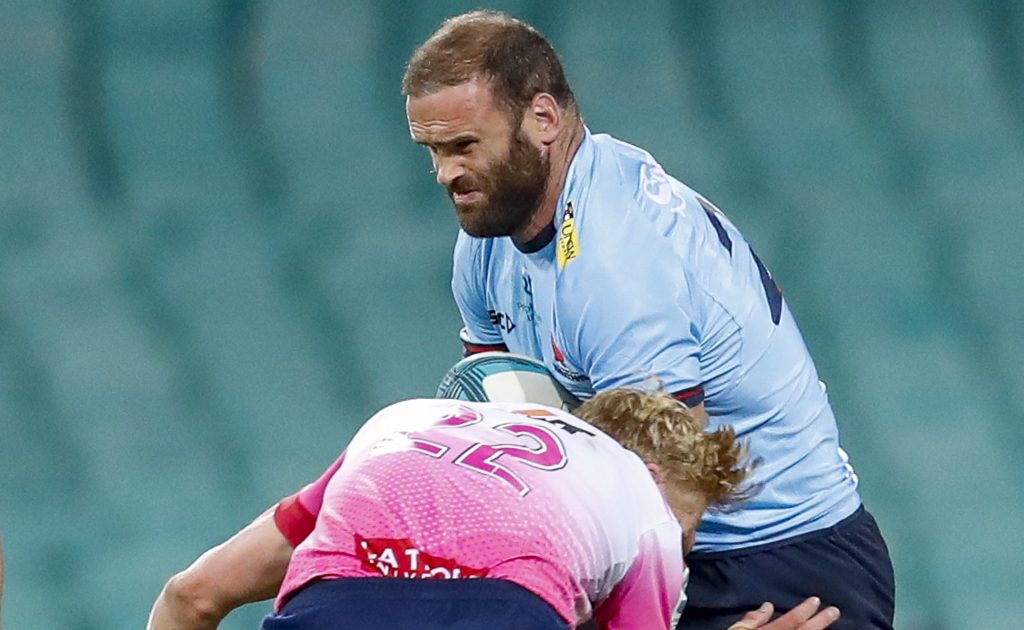 Waratahs centre Jamie Roberts says he is not surprised that his team are in the Super Rugby Pacific play-offs given the talent available in the squad.

The former Wales international joined the Waratahs at the beginning of the season, adding to his impressive list of clubs represented worldwide.

Roberts says the play-offs were always in sight, and the challenge was fulfilling the potential of making it to the knockouts.

“That was the challenge. I knew from looking at the team after a few weeks that we had the potential of doing that,” he told reporters when asked if he expected to be playing in the finals.

“I think we’ve grown throughout the season. We’re a group who are pretty tough, well-coached quality players who have brought into what Darren and the coaches have brought to the team.

“It doesn’t surprise me that we’re in the play-offs. Obviously, we’re going to have to do it the hard way going to New Zealand in the quarter-final but there’s a lot of quality in this team that are only going to get better and certainly the only way was up after last season.”

The Waratahs centre wants the squad to make the most of the opportunity they have against the Chiefs in the Super Rugby quarter-finals and “live in the moment”.

“In sport you have to live for the moment, hearing people talk about developing for next year breaks me. Sport is about the present and winning, being at the business end, there and then,” Roberts said.

“This group won’t play together again after this season – I won’t be here again – a lot of the players won’t be, because they’re moving on.

“When you make games like this, you have to understand and realise they might not come around again.

“Certainly from experience and what I’ve been in my career, when you play in big games like this, and the more you do it, the more you appreciate that, and maybe a lot of younger players in this group don’t. They might be thinking, ‘we’ll build for next season, we’ll build for the season after’, all you end up doing is having the same conversations, year on year.

“You have to live in the moment and this group certainly knows the task at hand this week for us, what happened at Melbourne, we know where we’re at against New Zealand opposition certainly after the weekend so we know we have to be at our best.”