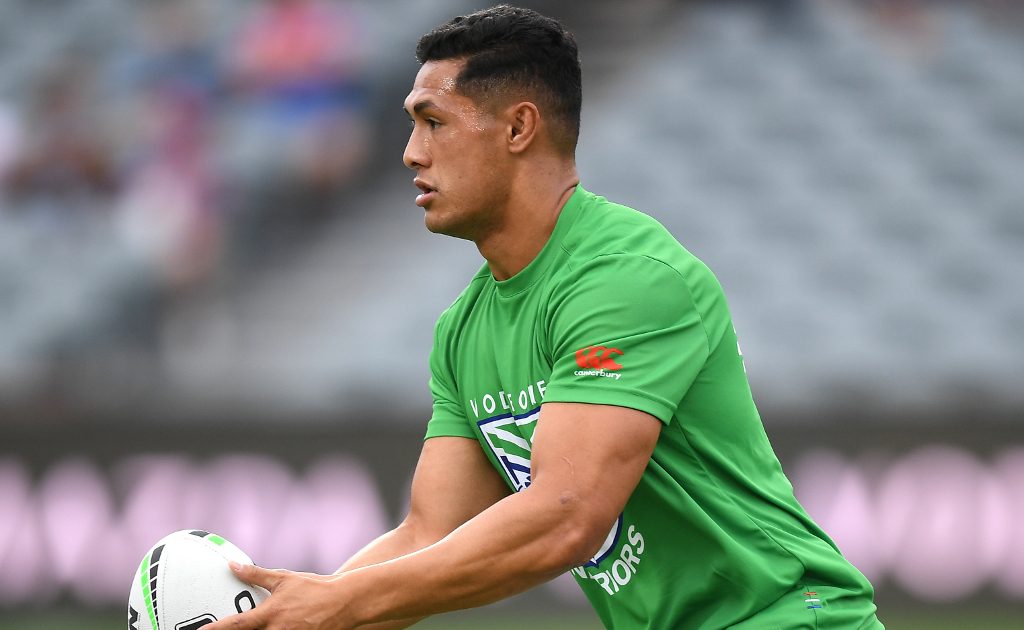 The Blues have announced their team for Saturday’s Super Rugby Pacific encounter against the Hurricanes in Dunedin with former rugby league star Roger Tuivasa-Sheck making his long awaited rugby union debut at inside centre.

The Blues will welcome eight All Blacks, past or present, into their line-up for the side’s first appearance in this year’s tournament.

Prop Nepo Laulala, loose forward Hoskins Sotutu, scrum-half Finlay Christie and centre Rieko Ioane will start with prop Ofa Tuungafasi coming off the replacements bench from the All Blacks who went on the northern tour, while Alex Hodgman, Luke Romano and Caleb Clarke have all worn black.

There is considerable interest in the appearance of Tuivasa-Sheck and experienced second-row Luke Romano, who is also set to make his Blues debut.

Romano, with 137 Super Rugby caps for the Crusaders and 32 for the All Blacks, is among the most experienced locks in the competition, while there is plenty of excitement in the first Super Rugby showing for Tuivasa-Sheck, who has amassed 195 appearances in the NRL and 20 caps for New Zealand in the 13-a-side code.

Blues coach Leon MacDonald said he has been impressed with the efforts both on and off the field from Romano and Tuivasa-Sheck.

“Luke has settled into life here really well and has been an outstanding contributor already, although he has to get through the Thursday training with an injury niggle,” MacDonald said.

“Likewise Roger has settled in extremely well and fitted into rugby like the professional he is. If we can get some good front-foot ball it will be interesting to see the backline in action.”

The Blues missed the opening clash with Moana Pasifika unable to play, although MacDonald says that will not be an excuse for his side.

“It is something we need to overcome. All teams have come in with a short pre-season and with the obvious challenges in these bubbles,” he added.

“For us it is about pride in our jersey and our Blues region, overcoming any perceived adversity, and having the confidence to play our game to the standards we have achieved on the training fields.

“The attitude and aptitude have been excellent and it is a matter of taking that form from the training pitch into the game situation.

“We know it will be a super-fast and open game as it always is under the roof at Forsyth Barr.”

Key players missing with injuries include All Blacks Beauden Barrett and captain Dalton Papalii, both recovering from head knocks, and Akira Ioane.