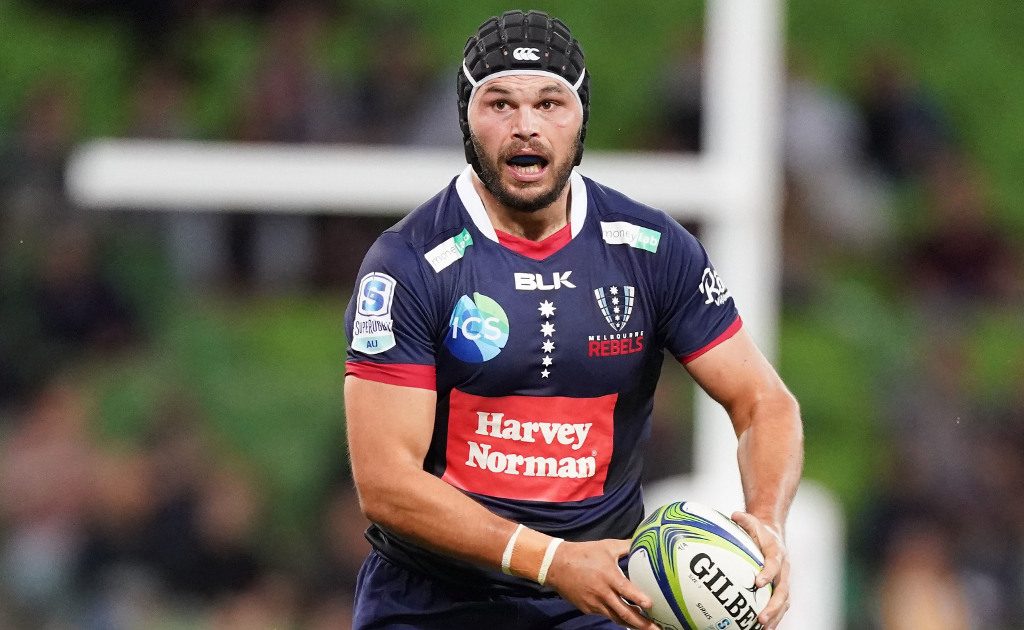 Western Force have boosted their forward stocks ahead of the 2022/23 season with the signing of Melbourne Rebels captain Michael Wells on a two-year contract.

Wells has plenty of experience and is a former Australian U20 and Sevens representative, who was also called up to the Wallabies squad in 2021.

He said he is excited to be joining the Force and is keen to work with their new head coach Simon Cron.

“I’m particularity looking forward to linking back up with Simon Cron who I have spent a bit of time with at Norths and the Waratahs,” Wells explained.

“I’ve kept in contact with Cron, so when he told me he was talking to the Force, my ears pricked up a bit.

“He is the best coach I have had. He is someone who has helped me develop a lot in rugby and constantly gets the best out of me. As a player, to be able to be coached by him again is a big attraction.

“In terms of rugby, what we have seen since the Force re-joined Super Rugby was the passion that is in Perth, for the Force and rugby in general.”

The Western Force’s general manager of rugby Matt Hodgson expects Wells to make a big impact at the Perth-based outfit.

“Wells is a natural leader both on and off the field, which has been evident throughout his career,” Hodgson said.

“He is a strong player who will add almost 100 Super Rugby games of experience to our squad when he joins us at the end of the year. His reputation as a hard worker and quality character makes him exactly the kind of player we need at the Force.

“His tenacity and abrasive ball-running skills will fit perfectly with how we are looking to build the team.”