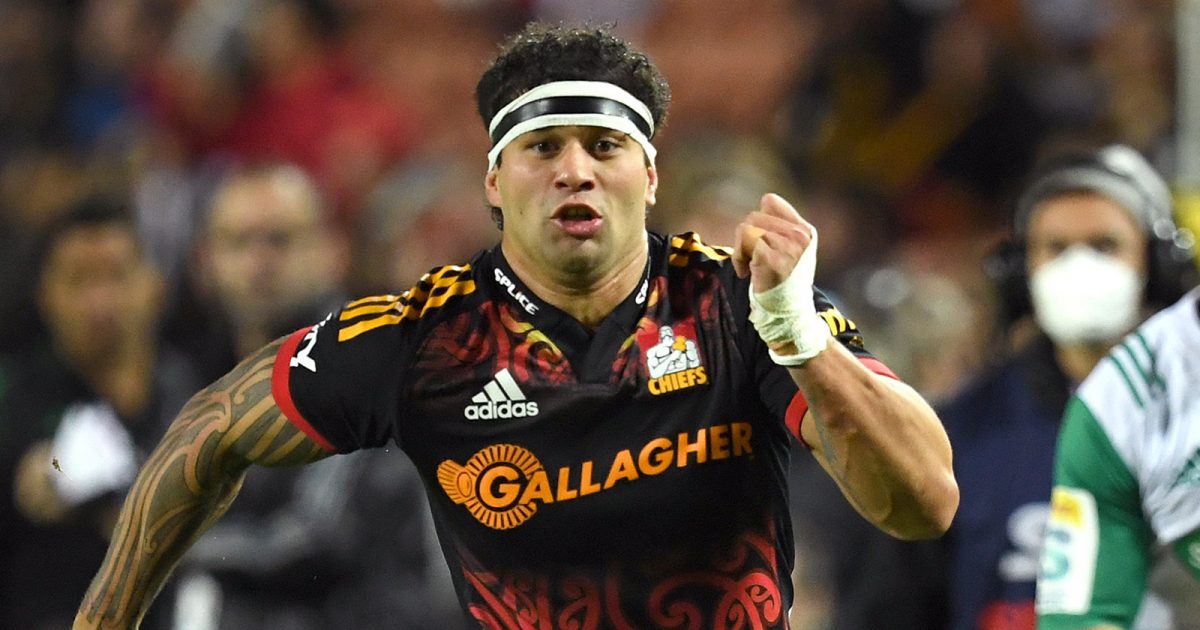 The 26-year-old speedster arrives from the Chiefs where he caught the eye with one of the best individual performances this year when he scored four tries during the men from Hamilton’s 51-27 triumph over the Waratahs in Melbourne in a Round 10 fixture.

Dermody is excited by the prospect of working with Lowe.

“What I like most about Jonah is the combination of pace and power that he possesses, and they are two great assets for any winger,” he told the Highlanders‘ official website. “He will strengthen our outsides and in combination with our other Jona (Nareki) will give us some more strike force out wide.

“I also like his work ethic, he’s a busy player that works hard with and without the ball.”

Named after legendary All Black Jonah Lomu, Lowe is comfortable on the wing or at centre and brings plenty of physicality to the Highlanders’ game.

He represented the New Zealand Barbarians against the British & Irish Lions in 2017 and started his Super Rugby career with the Hurricanes in 2018. Lowe was also selected for the Maori All Blacks in 2020 before joining the Chiefs in 2021.

Lowe is delighted to be joining the Highlanders.

“I have to say I’m looking forward to it and I am very grateful for the opportunity to play for the Highlanders and to play some exciting footy under the roof,” he revealed. “Playing in front of the Zoo for the home side will also be a thrill.”