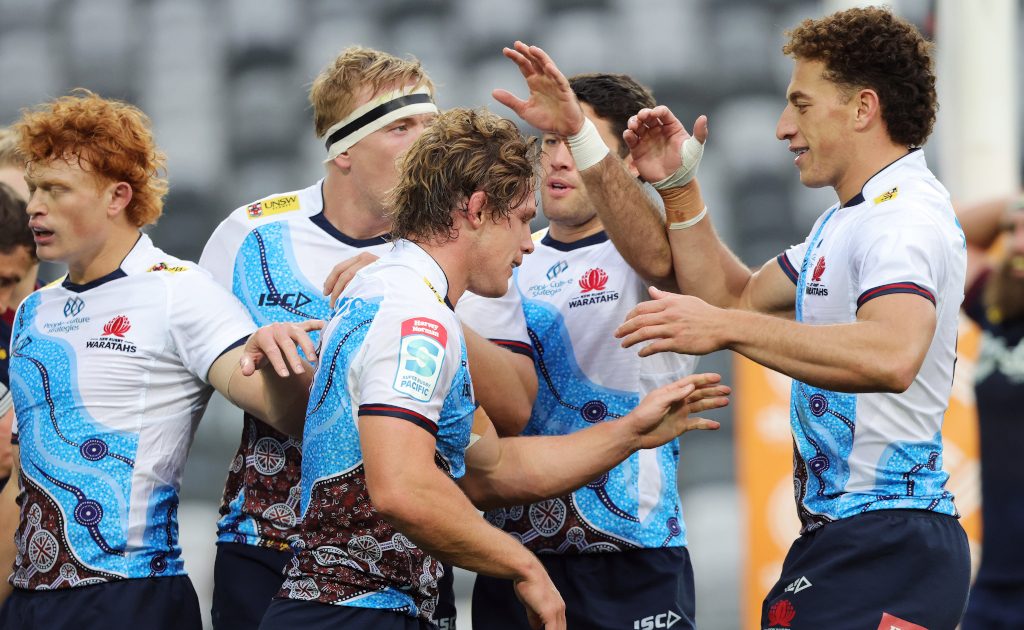 The Waratahs claimed a 32-20 win over the Highlanders in Dunedin on Sunday in Super Rugby Pacific’s Culture Round.

The Highlanders scored in the third minute with Josh Dickson crashing over before the Waratahs responded with tries from Will Harris, Michael Hooper and Mark Nawaqanitawase before the interval.

Highlander Sam Gilbert was sent off in the 31st minute, making the task for the home side much harder. Nevertheless, the Dunedin men responded with a Scott Gregory effort, only for Waratahs fly-half Tane Edmed to touch down late in the game to remove any doubt of the result.

Liam Coombes-Fabling scored a consolation try for the Highlanders late on.

The win moves the Waratahs into sixth place in the Super Rugby table with one round to play.