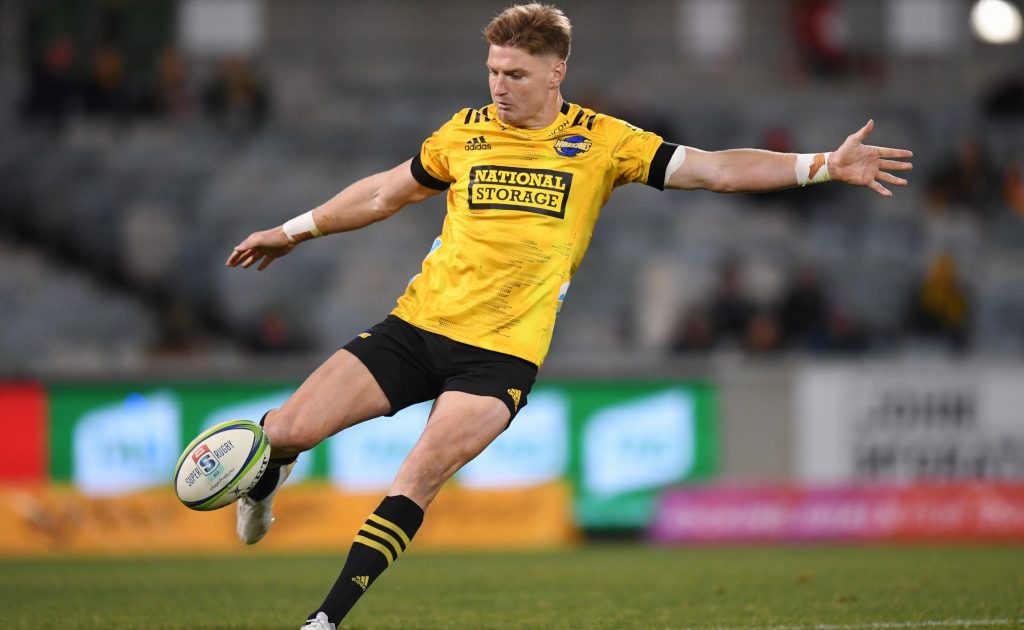 The Hurricanes scored eight tries on their way to a 45-22 win against the Rebels in Super Rugby Pacific’s Culture Round.

Julian Savea scored in the third minute, with Billy Proctor and Blake Gibson both scoring within the first 20 minutes as the New Zealand side showed their dominance early on.

The Rebels scored all three of their tries through a Lukas Ripley hat-trick before the Hurricanes added four more tries through Jordie Barrett, Aidan Morgan, James Blackwell and Siua Maile.

The win takes the Hurricanes into the fifth position on the log with one round to go.