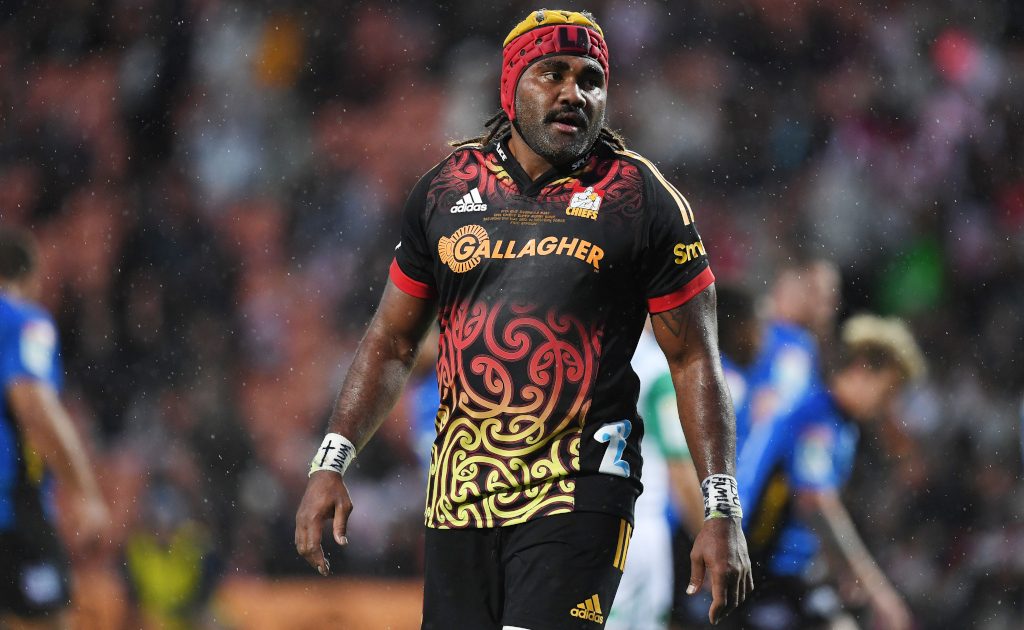 The Chiefs claimed a dominant 54-21 over the Western Force in Super Rugby Pacific’s Culture Round on Saturday.

All Blacks centre Quinn Tupaea scored a hat-trick of tries as part of eight tries scored by a free-flowing Chiefs side.

Samisoni Taukei’aho scored a brace of tries, with Aiden Morgan, Tupou Vaa’l and Kaleb Trask rounding out the scoring for the Waikato men.

It was a difficult evening for the Western Force, who outplayed the entire game but scored three tries through Toni Pulu, Jeremy Thrush and Michael MacDonald.

The Chiefs move into the top four after the bonus-point win with the end of the regular season around the corner.