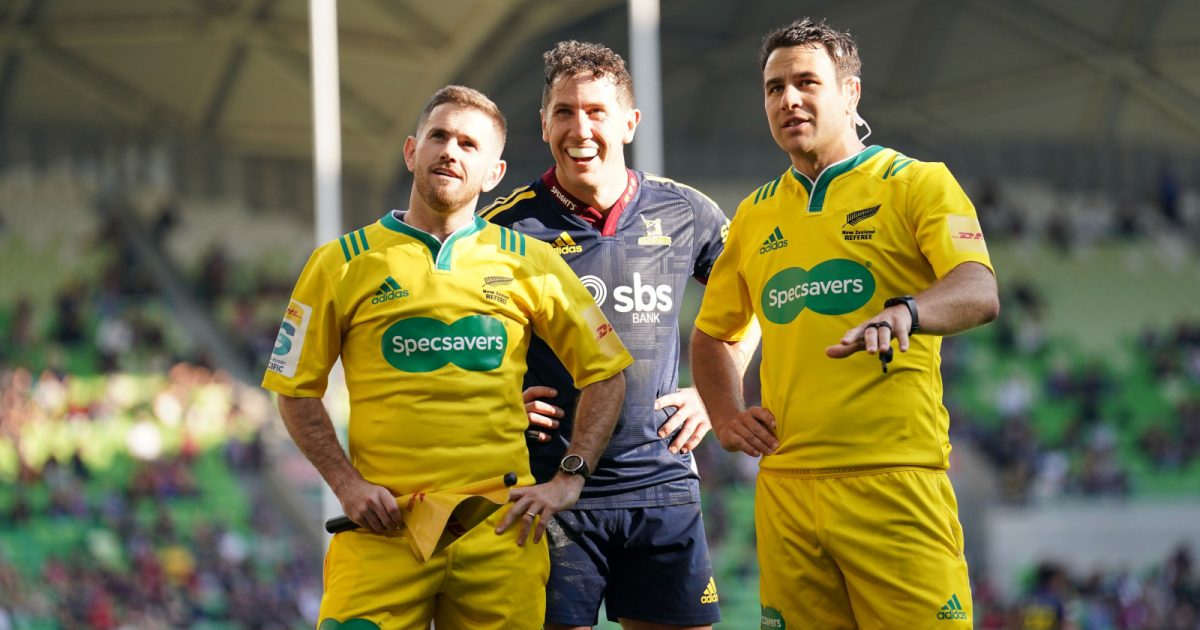 McLennan revealed that RA would honour its commitment to the competition until 2023 and hinted at an all-Australian tournament to be developed after with the 2027 Rugby World Cup to build towards.

Clark is disappointed by the announcement and labelled it a “money grab” as he believes all 12 clubs are committed to maximising the potential of the competition.

“All 12 clubs are in the same position,” Clark said to Stuff.

“Comments like Hamish’s in the last week have harmed all 12 clubs and the future.

“At the end of the day, it’s a little bit sad because it’s pretty obvious it’s a money grab.

“But, from our perspective the 12 clubs are fully committed to making sure this is the best competition that can be.”

Despite a Covid-disrupted front end of the campaign, Super Rugby Pacific has grown in leaps and bounds in its inaugural season. The two new teams, Fijian Drua and Moana Pasifika, have not only offered a significant number of national representatives across the Pacific island countries but added a cultural richness to the competition.

Australian sides have been resurgent, with the Brumbies making it to the semi-final stage in a brilliant season. Everything the tournament organisers would have hoped for when putting the new tournament together has been achieved and more.

Clark called out RA for “knocking” the competition the whole time instead of throwing weight behind it to produce the best product possible.

“I think it showed this year with the Australians being a lot more competitive and with the influence of the two Pacific Island teams, that this can be an exciting competition,” he said.

“So our focus as the 12 clubs is to ensure that we get our national unions to get behind it instead of knocking it all the time, and making sure that we’ve got a concerted effort to make this the best competition that it can be.