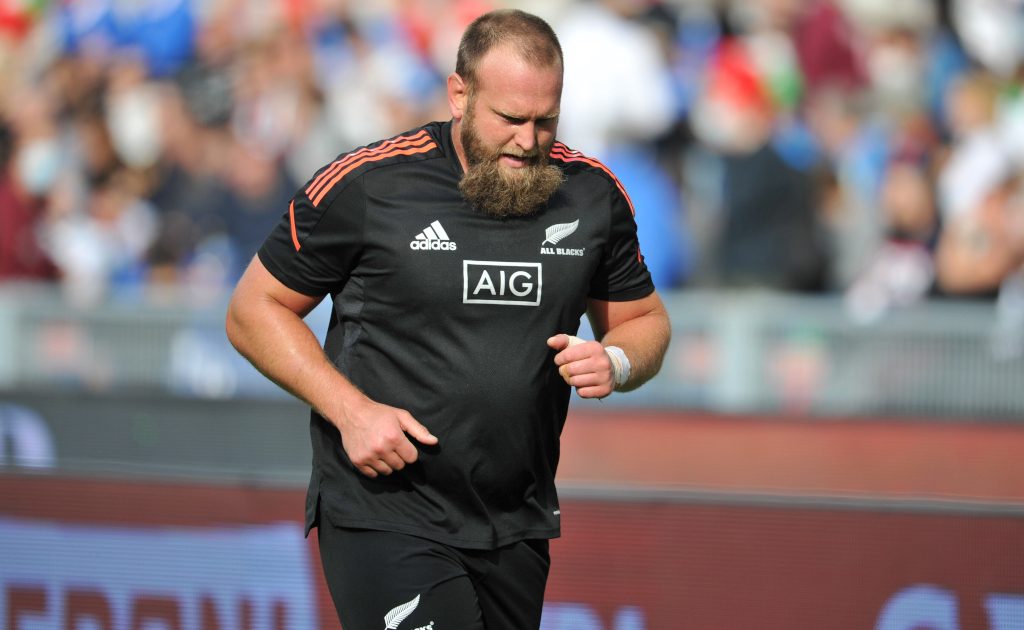 Crusaders prop Joe Moody has been ruled out for the rest of the season with a ruptured ACL.

Moody has suffered his second long-term in as many years against the Blues and will require surgery on his knee.

Crusaders coach Scott Robertson expressed his sympathy for Moody, who was beginning to play well but believes he will come back stronger than ever.

“We really feel for Joe,” Robertson told the NZ Herald. “It’s been a couple of years with some big injuries. And he was probably coming back into his best form for a long time. Got himself into a remarkable condition and one of the form front rowers of the comp and this happened.

“Tough sport we play in. He’s got a few more years with us so he’ll come back and rehab hard.”

Robertson said Moody was naturally disappointed with the news but his tough character will shine through during his recovery.

A long-term injury often means the end of a career for a player in the latter stages of their profession, but Robertson is optimistic that his All Black front-row will return to the field.

“What I do know is that he went into the injury really fit,” he said. “Medical procedures and surgeries these days are incredible, the technology that they use, the rehab.

“It’s all there for him. They’re reasonably positive that he will come back, and it’s just a mindset thing. We’re optimistic, that’s all you can be.

“The injury leaves a significant hole for the Crusaders and the All Blacks – “there is no one like Joe Moody pushing that scrum forward.”