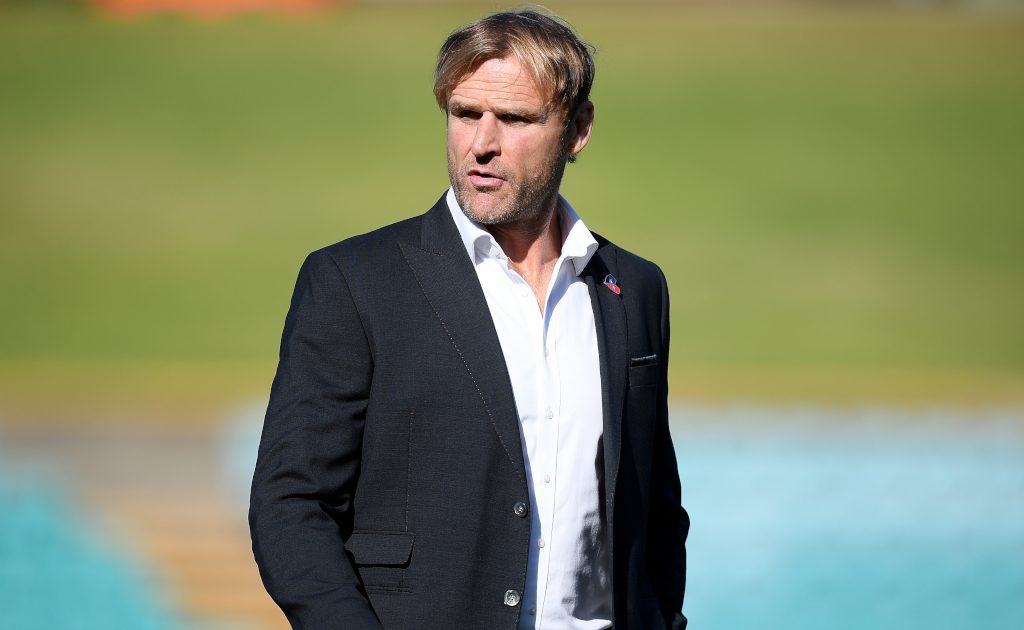 Newcomers Moana Pasifika have still not played in the competition after their two opening games were postponed due to cases of the virus in the squad.

The Crusaders are due to leave the Super Rugby bubble in Queenstown after their clash on Friday against the Highlanders to return to Christchurch.

“Someone’s going to get it and it will be no fault of their own,” Robertson told reporters.

“The reality is that there is a risk and it’s getting higher and higher. We know that we’ve just got to be as diligent as we can, as mindful as we can. Mitigate it, but deal with it when it comes.

“We’ve spent a lot of time while we’ve been here (Queenstown) looking at all options and making sure we’ve got the depth and the cover (if we lose players due to Covid).”

He said his side is taking as few risks as possible and are prepared for the eventuality.

“We’re training outside, meetings are outside, masks. We could go deep on it and beat the peak really. We know the next three to four weeks is really critical for us,” he said.

“When we get home we are still under quite heavy restrictions. We won’t be getting out to any bars or restaurants and you won’t see us at any supermarkets. Anything indoors is out of bounds for us.”

Robertson offered sympathies to Moana Pasifika as they have struggled with a Covid outbreak and offered help to the new side, with the possibility of loaning players.

The goal for the newcomers is to make it on the field for Round Three and Robertson is prepared to help them achieve just that.

“Yeah it’s tough isn’t it? All that hype around it (Moana Pasifika’s debut). It’s a real big challenge for them. I’ve been in touch with Azza (Mauger) and asked if there’s any way we can help or is there anything we can do from afar or around players once we leave this bubble. We feel for them,” he added.

READ MORE: Crusaders bring in Sevu Reece as 11 All Blacks named in squad to face Highlanders