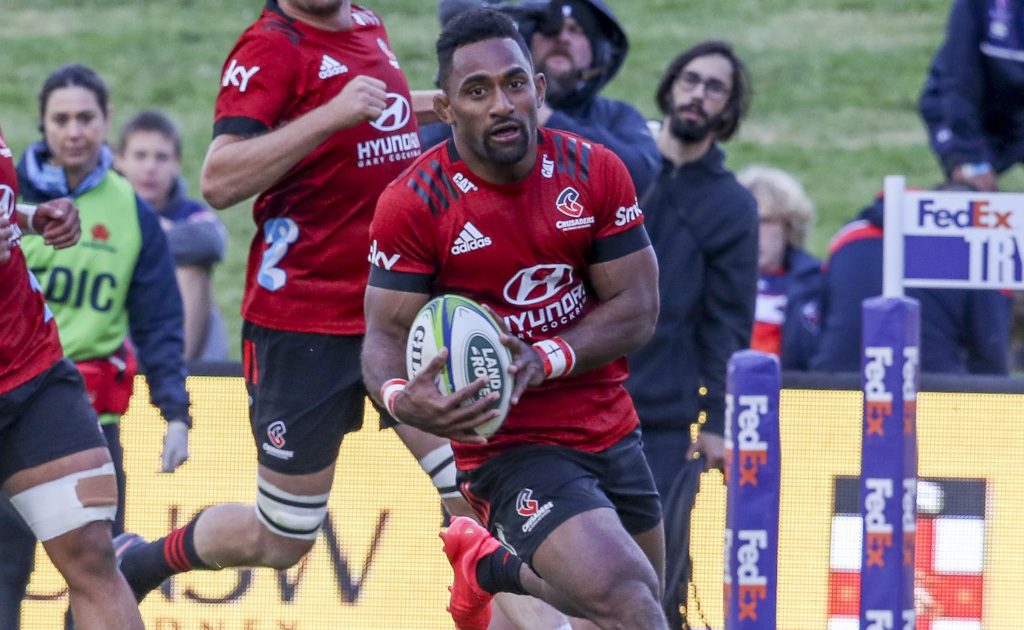 The Crusaders have named 11 All Blacks in their squad to face the Highlanders at Forsyth Barr Stadium in Dunedin on Friday.

Nine of those New Zealand internationals will start, while head coach Scott Robertson has also confirmed loose forward Corey Kellow will become Crusader number 255 when he makes his debut off the bench against the Highlanders.

The Canterbury NPC representative, who is also a former New Zealand Secondary Schools and Crusaders U20s rep, will provide cover for Pablo Matera and Tom Christie at six and seven respectively.

Robertson has made few changes to the team that took the field against the Hurricanes last weekend, with the forward pack unchanged heading into round two, and Mitch Drummond and Sevu Reece the only additions to the backline, in place of Bryn Hall and George Bridge.

“We know how dangerous the Highlanders can be,” Robertson said. “We only have to look back at our last encounter with them to appreciate the challenge in front of us on Friday night, but we’ve prepared well and we’re ready for it.

“It’s a home game for the Highlanders but it’s going to be a pretty unique experience for both teams, without the noise and energy of the zoo, filling the stadium. In saying that, they’re always special matches between these two sides, and I’m sure this contest under the roof will be no different.”