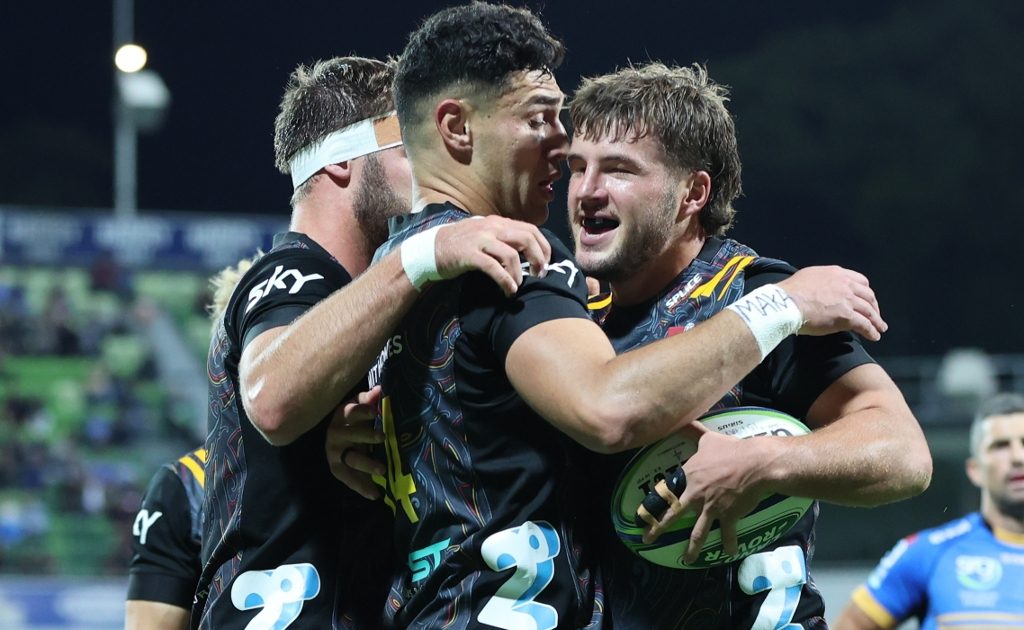 Moana Pasifika’s Super Rugby Pacific debut has once again been delayed as New Zealand Rugby (NZR) and SANZAAR confirmed the postponement of their round two match against the Chiefs.

The first cohort of Moana Pasifika players and staff emerged from their Queenstown hotel on Sunday, February 20 after nearly 10 days of isolation following positive Covid-19 cases in the group.

The tournament medical advisory group met on Monday, February 21 to consider the return to play plan for Moana Pasifika.

The recommendation of this group was that the match should be postponed as there was not sufficient time for the squad, specifically those who are recovering from Covid-19, to adequately prepare for their first Super Rugby Pacific match this Sunday.

The postponement further delays Moana Pasifika’s historic entry to Super Rugby Pacific after their Round One match against the Blues was also postponed after a number of players tested positive for Covid-19.

Best decision under the circumstances

NZR head of tournaments and competitions Cameron Good said the postponement was the only responsible decision.

“Everyone wants to see Moana Pasifika out on the field, and we explored every possibility to make that happen this weekend including pushing the Chiefs‘ match out two days to Sunday,” he told Super Rugby Pacific’s official website.

“However, we were not willing to compromise player safety and wellbeing, so in the end this was an easy decision. We remain committed to re-scheduling both of the postponed matches involving Moana Pasifika.”

“We always said that the longest the teams would stay in Queenstown was through until the completion of Round Three but we could continue to review this,” he revealed. “With the Government having moved to Phase Two of the Omicron response it is now likely that some teams will return home after their Round Two matches this weekend, but we are still working with the clubs to confirm this.”