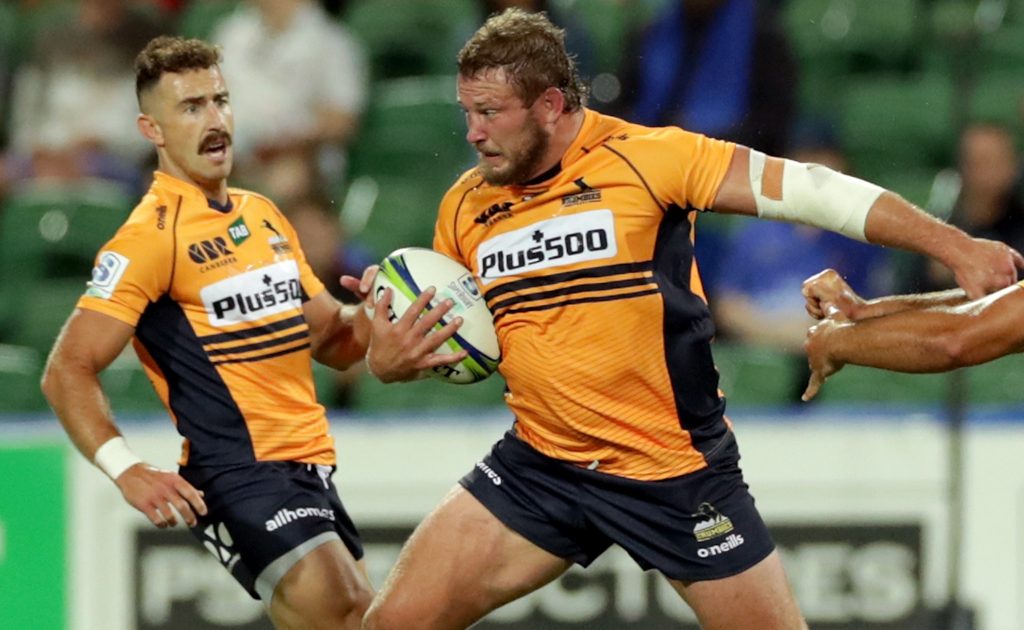 The Brumbies are itching to play the Blues at Eden Park in the Super Rugby Pacific semi-finals this weekend after narrowly losing to the Auckland-based side in the regular season.

The Blues claimed a dramatic 21-19 victory against the men from Canberra thanks to a drop-goal from fly-half Beauden Barrett in the game’s last play.

Brumbies prop James Slipper noted it would be the first time for several players to play at Eden Park and said the team is “licking their lips” at the prospect of the semi-final.

“There’s players like myself who’ve been around a while and we haven’t got the best track record,” Slipper told AAP.

“But with the players coming through now, they haven’t had the opportunity to play there… they’re licking their lips at a chance to play there.

“It’s a great stadium with great fans, so they’re excited.”

The veteran reflected on their narrow loss and is looking to do one better in the knockout clash this weekend.

“We played well that game… we win one more breakdown, we win the game,” he said.

“But you can pick apart games from the first minute to the last one and there’s always areas that you’re going to pick up and want to do better… we were happy, we’re just going to do it for a longer period this week.

“They’re huge. There’s plenty of All Blacks in their pack, so it’s going to be a tough challenge but one we’re excited for.”