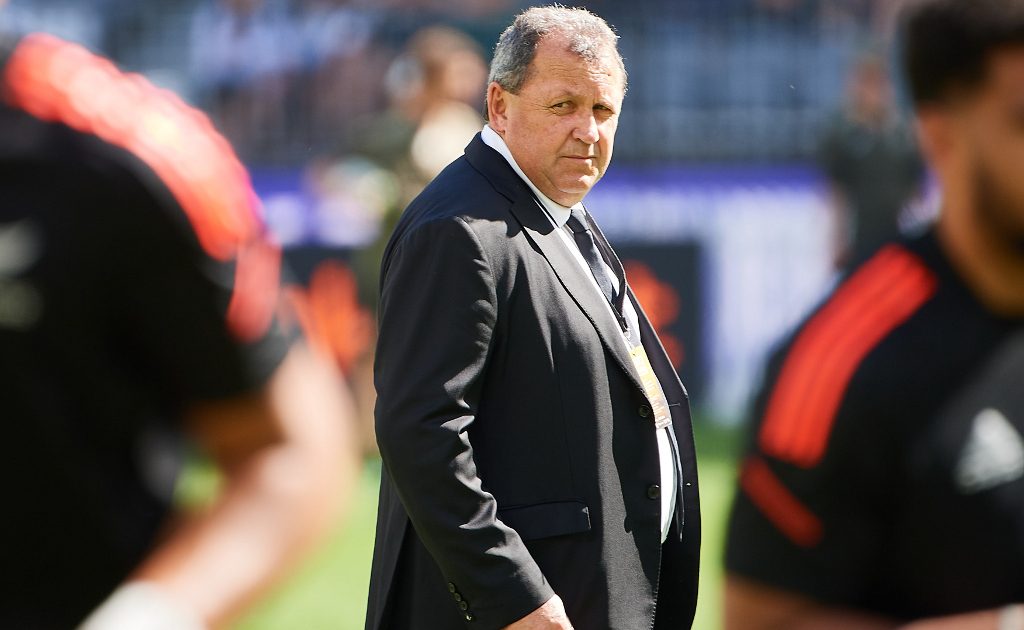 “Just the sheer size of the players, and the fact that maybe they don’t allow you to play as much rugby as you want to play.”

The New Zealanders have played in their local Super Rugby Aotearoa and a Trans-Tasman tournament with Australia. Next year, there will be the addition of two Pacific Island franchises, Moana Pasifika and Fijian Drua, in the new-look Super Rugby Pacific competition.

The All Blacks won 12 out of 15 Tests in 2021. However, back-to-back losses against Ireland and France leave the Kiwis finishing the year ranked number two behind the Springboks.

“Reviewing is a multifaceted thing and everyone will find different ways to do it,” Foster added as he reflected on the season.

“For us, we do a review every week. We get used to having pretty tough conversations with each other after Test matches and after training sessions.

“I think the challenge when you review is to make sure it doesn’t turn into a judgment from one group to the other.”