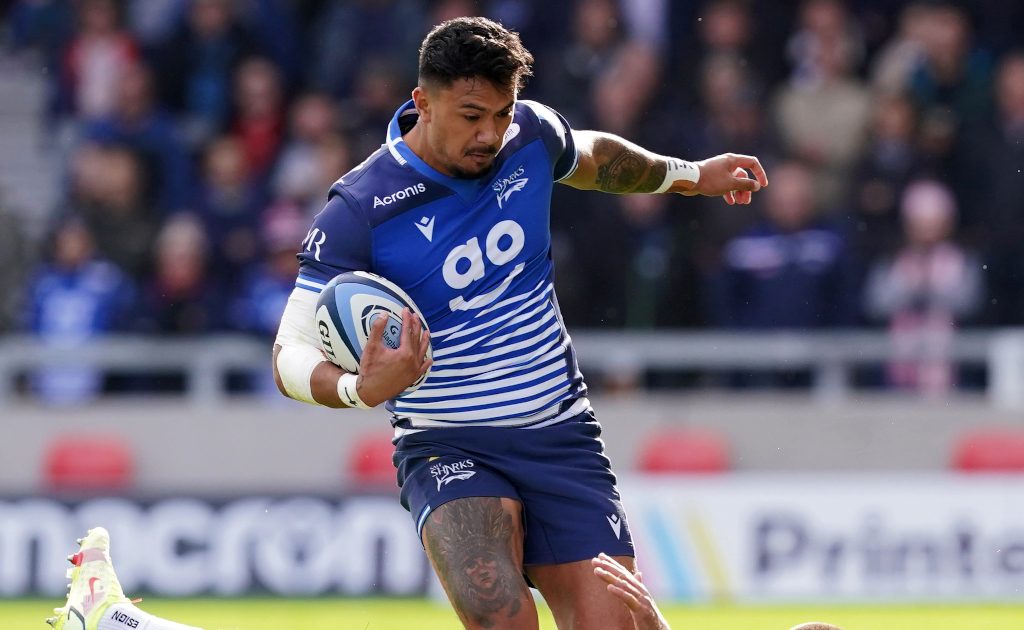 Former Sale Sharks and England wing Denny Solomona is back in New Zealand and is keen to join a Super Rugby outfit for the upcoming season.

The 28-year-old, who parted ways with Sale Sharks late last year, returned to the country of his birth – New Zealand – and is hoping to further his career in the 15-man code.

Solomona joined Sale Sharks in 2016 when he left rugby league side Castleford Tigers and extended his stay at the Premiership outfit in 2018 when he signed a four-year contract after impressive showings.

He has now revealed ambitions to further his career with one of New Zealand’s franchises at Super Rugby level.

“I’ve reached a point in my career where there’s something missing,” Solomona told the NZ Herald. “There’s an itch on my back I haven’t scratched before and that is coming back home.

“The competition is fierce. Everyone who knows rugby knows Super Rugby. It would be awesome to go back and touch base with where I came from and play against the boys I grew up with.”

Solomona played in five Tests for England in 2017 and under World Rugby’s recent regulation changes, he would be eligible to represent either New Zealand or Samoa in the Test arena – something which he is keen to explore.

“The aspiration is there to play in a World Cup,” said Solomona. “The eligibility rules have changed but I have to earn my spot. Just because I say I’m keen doesn’t mean you’re going to get in straight away.

“I want to deliver some good performances and start loving my rugby more and being surrounded by family.”

Although New Zealand’s squads for the 2022 Super Rugby Pacific tournament has been named already, there is a chance that Solomona could be added to a franchises as injury cover.