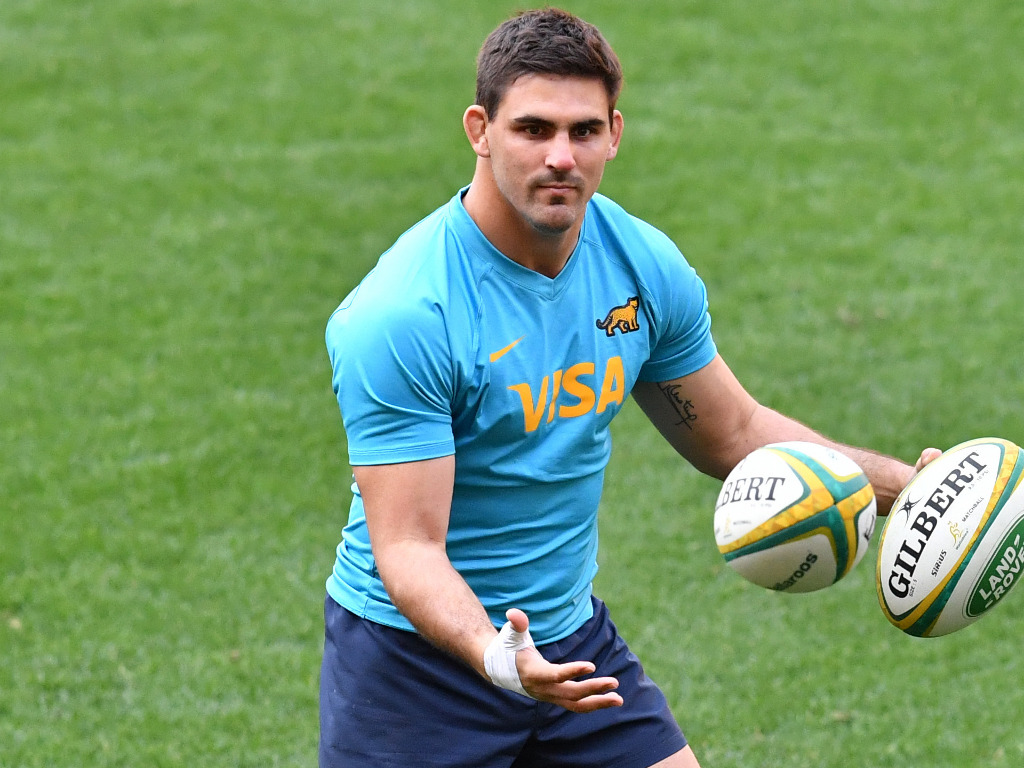 Speculation about Pablo Matera’s playing future has been settled after the Crusaders confirmed that they have signed the Argentinian loose forward.

The Pumas captain currently plies his trade with Top 14 outfit Stade Francais but will join the Super Rugby Aotearoa champions for their 2022 campaign.

Crusaders CEO Colin Mansbridge said: “We know Pablo is keen to get back to playing Super Rugby, and we’re excited by the prospect of him joining us here in Christchurch in 2022.

“We are still working through the finer detail of this with Pablo and his agent, but we look forward to welcoming him in to our environment once that is complete.”

The Christchurch-based side’s head coach Scott Robertson added: “Pablo is one of the premier loose forwards in world rugby. He’s a skilful and tenacious player with genuine leadership qualities, who has impressed us with his physicality and work ethic.

“We’re really excited about him joining us next season, and sharing his experience with our young loose forward group who are learning their craft.”

In 2020, Matera was sacked as Argentina’s captain and suspended along with team-mates Guido Petti and Santiago Socino for remarks they made on social media between 2011 and 2013 which disparaged black people and those from other South American countries.

The trio apologised after the tweets emerged which resulted in their suspensions being lifted and Matera was reinstated as his national team’s captain. Argentina’s governing body, the UAR, said at the time that their punishments were “unnecessary” following the players’ apologies.