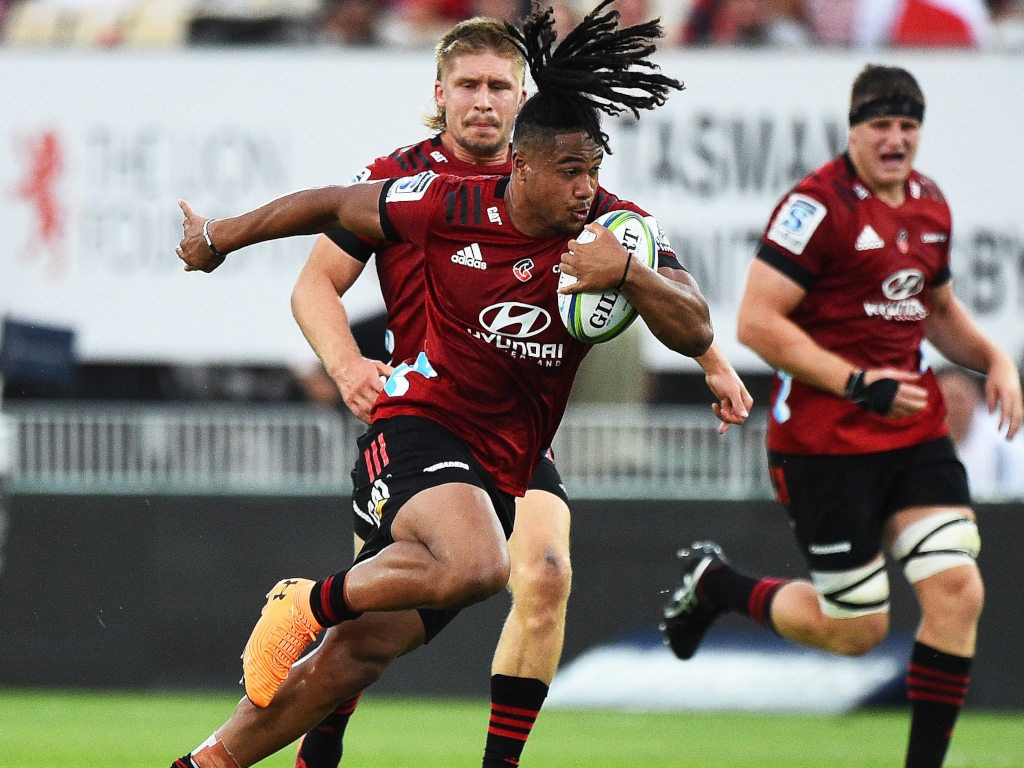 With Super Rugby suspended indefinitely, we’ve taken a look at the health of some of the nations in the competition. Next up, New Zealand.

The conclusion of every World Cup cycle signals the end for many key players in the country and 2019 was no different. Out has gone the likes of Kieran Read, Ryan Crotty, Owen Franks and Sonny Bill Williams, while star second-row duo Brodie Retallick and Sam Whitelock are currently on a sabbatical.

New head coach Ian Foster, whose appointment was not met with universal acclaim, has now been tasked with rebuilding a team that were comprehensively outplayed by England in the World Cup semi-finals.

That performance in Japan came as a slight shock, given the dominance they had assumed over the previous two tournaments, but it was the culmination of a couple of inconsistent years – by their high standards.

The All Blacks didn’t get it right in a few key areas and there was perhaps more uncertainty in selection than they had in 2011 and ’15. The Richie Mo’unga-Beauden Barrett playmaking experiment, the lack of a settled centre partnership and a back-row which didn’t quite have the right balance; all those aspects were exposed by the English.

Foster’s job is to now get those combinations sorted over the next two years and find players that can provide the leadership, influence and stability which Jerome Kaino, Richie McCaw, Read, Dan Carter and the two centres, Ma’a Nonu and Conrad Smith, provided.

It is a big task but one which won’t be hampered by a lack of talent. Defending Super Rugby champions Crusaders may not be the team they were, with several experienced individuals leaving at the end of last season, but they are continually bringing through incredibly talented youngsters.

In the backline, they have three internationals in the making in the shape of Braydon Ennor, Leicester Fainga’anuku and Will Jordan, who could easily join Mo’unga, Jack Goodhue, Sevu Reece and George Bridge in the New Zealand squad.

🔥 The Crusaders at their absolute best as Leicester Fainga'anuku finishes this superb move. pic.twitter.com/uLhdyFu492

Up front, they aren’t quite as strong as in 2019, but in Cullen Grace they have found a potential star. Like fellow forward Scott Barrett, he can play lock or flanker, but his all-round game perhaps supersedes that of his 36-times capped team-mate.

What is particularly impressive is the age of those mentioned. All are either 26 or under and it is a theme which reverberates throughout the country’s Super Rugby outfits.

Whether it’s Mark Telea (23), Stephen Perofeta (23) and Hoskins Sotutu (21), who have impressed in the Blues’ excellent start, or Shaun Stevenson (23) and Lachlan Boshier (25) at the Chiefs, they have players at age good ages that are starring week in, week out.

That is all without mentioning the Hurricanes’ gifted forward duo Asafo Aumua and Isaia Walker-Leawere, who are starting to display their undoubted qualities on a more consistent basis.

Of course, it is one thing to select that talent in a wider squad but another to mould it into something cohesive when the matches come around and the key for Foster is to find that balance.

The only disappointment for the new coach will be the Highlanders, who have won just one of their six Super Rugby games so far, but it is not particularly a surprise. At the moment, Aaron Mauger’s men just don’t have the talent of the other franchises, despite the presence of Aaron Smith, Josh Ioane and young prop Ayden Johnstone, and they are set for a season of struggle should the competition resume.

New Zealanders will ultimately be happy with the progress of their sides, however, having responded to the inevitable departures following the World Cup excellently. They are once again in fine shape player-wise, but it will be interesting to see how they fare at the highest level when the All Blacks begin their season.