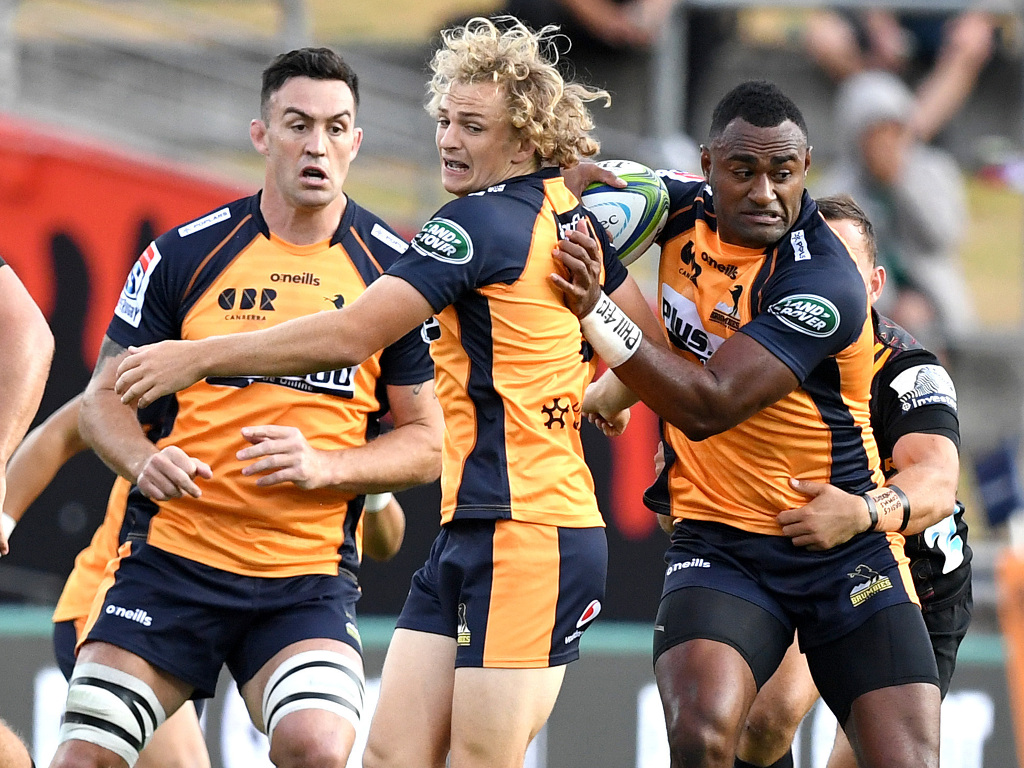 With Super Rugby suspended indefinitely, we’ve taken a look at the health of some of the nations in the competition. First up, Australia.

After a quarter-final exit at the Rugby World Cup in Japan, Michael Cheika’s spell as Wallabies head coach ended in disappointing fashion. That 40-16 negative to England brought down the curtain on a five-year reign in the hot-seat which saw him lead the country 68 times. He won half of those games and regularly struggled against top sides so it felt it was best for both parties they would subsequently part ways.

Enter 2020 and a new year has brought incredible optimism for Australian outfits as there is a fresh batch of talent coming through the ranks. They’re also finally seeing the benefits of dropping to four Super Rugby franchises, thus boasting stronger sides that are growing in confidence in the competition.

Said confidence and form has arrived due to the mantra this website has long urged for the tournament to adopt. Less is more, Super Rugby.

Veteran players have moved on since 2019 and, while there was concern over some of their exits and the holes they might leave, not one has been a worry judging by the opening weeks of Super Rugby. Make no mistake, there is genuine excitement over this crop of Australian youngsters.

We’ll begin at scrum-half where the vastly experienced Will Genia, now 32, departed to Japan. Nick Phipps also moved on to London Irish but what we have witnessed since is two outstanding prospects showing they’re ready to take over as Wallabies half-back. They are Tate McDermott and Joe Powell, with the duo having been a joy to watch for the Reds and Brumbies respectively, providing tempo and a threat in every game.

McDermott has been scoring for fun for Brad Thorn – more on the coach later – while Powell consistently impresses with his distribution and pace. Their form has subsequently aided the development of youngsters around them, such as Christian Lealiifano’s replacement, Noah Lolesio.

Returning to the Reds and, although results weren’t forthcoming early on, their performances deserved praise and credit must go to Thorn and how his demands on professionalism and the right personalities in his squad have now paid off. A young captain in Liam Wright alongside the in-form Harry Wilson has been well complemented by experienced heads in James O’Connor and Henry Speight. Taniela Tupou is also maturing well.

Recruitment in Australia also needs noting too as the Brumbies’ move for powerful wing Solomone Kata looks inspired, while number eight Pete Samu continues to grow after his arrival from the Crusaders in 2019. There is depth aplenty growing in several positions in the country but it’s just a shame that Super Rugby has had to be halted when momentum was building – the struggling Waratahs might think otherwise, however.

Indeed, the Sydneysiders’ recent slump in form is largely the only black mark at the moment as they’ve carded just one win from six matches so far this season. But on the whole, the Brumbies, Melbourne Rebels and Reds will have given incoming head coach Dave Rennie plenty to be positive about as the New Zealander waits to swap Glasgow for the international stage for what looks a perfect fit for both coach and team.