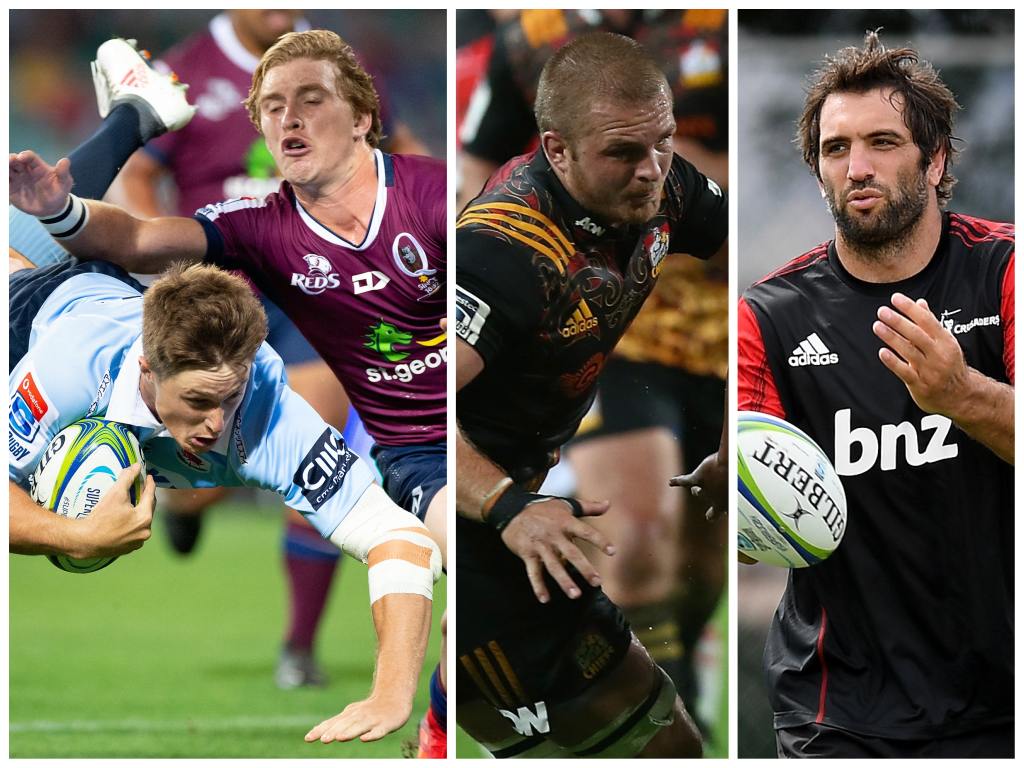 Making its return to Planet Rugby, we bring you Super charged, in which we preview the main talking points ahead of the upcoming Super Rugby action.

The home side will be desperate for victory when they face the Waratahs – in the 306th inter-state match between these teams – as the Sydneysiders have dominated this fixture in recent years.

The Reds’ last win over the Waratahs was registered way back in July 2013 and they are currently on a 10-match losing streak against their arch rivals.

When these sides met in the corresponding fixture at the Sydney Cricket Ground in Round Four earlier this year, the Waratahs claimed a deserved 28-17 win and although both sides scored three tries apiece, Bernard Foley’s goal-kicking proved the difference in the end.

With the tournament’s knockout stages looming on the horizon, both these teams are still in the running for the play-offs with the Reds currently occupying third position in the Australian Conference and the Waratahs just one point adrift on the table in fourth spot.

The second-row will be champing at the bit after missing the Crusaders’ last two fixtures because of the enforced All Black rest protocols – for the champions’ 21-21 draw with the Sharks in Christchurch – and due to the birth of his baby daughter – for the 45-13 bonus-point win over the Bulls in Pretoria.

Whitelock is one of the world’s best locks and will have to hit the ground running as his replacement – Mitchell Dunshea – gave a good account of himself during those matches against the South African duo.

With this being another match against a South African team, Whitelock will be expected to front up in the physicality stakes as the Stormers are sure to come with a massive onslaught, especially in the forward exchanges where the likes of Eben Etzebeth and Pieter-Steph du Toit will lead the home side’s charge.

Expect fireworks when the Hurricanes and Jaguares meet in Wellington on Friday as both teams enjoy running the ball from all areas of the field and in Lam and Moyano they have two potent attacking weapons.

Lam is a strong runner, who showed against the Blues last weekend that if he is given too much space, he can tear a defence to shreds with his powerful surges. He is a superb finisher, who was the tournament’s leading try-scorer with 16 five-pointers in 2018.

Moyano, meanwhile, is very different in his approach. The Argentine international relies mostly on his blistering speed but he combines that aspect of his game with excellent footwork.

Although he is much smaller than Lam, he does not shy away from the physical aspects of the game and it will be intriguing to see how he copes with the threat which Lam is sure to pose and vice versa.

Use code CLUBNIGHT for $15 GA Adult tickets at https://t.co/NViE5HIf1D pic.twitter.com/RcOjs9nZTb

After a lengthy injury lay-off due to a broken neck suffered in the All Blacks’ Rugby Championship Test against the Springboks in Pretoria last year, Cane will make his return to action via the replacements bench in the Chiefs’ derby against the Blues at Eden Park on Saturday.

His injury saw him undergo emergency surgery and he spent six weeks in a neck brace but he has made a remarkable recovery after spending most of the Super Rugby season on the sidelines.

When on song, the 27-year-old is the All Blacks’ first-choice openside flanker with his breakdown skills amongst the best in the business.

Although the Chiefs will be the away team this weekend, he can expect a rapturous applause from the Eden Park faithful if he enters the fray off the bench.

Great news for one of world rugby's finest! 💪💪💪

Sam Cane will return to the park on Saturday – eight months after breaking his neck: https://t.co/TOsfxFTGKB pic.twitter.com/QoLppdMbpc

With the play-offs drawing closer, there are still 14 of the tournament’s 15 teams in the running to advance to the play-offs, which means all the teams in action this weekend can ill afford any slip-ups.

In Johannesburg, the Lions will be hoping to build on last weekend’s narrow win over the Waratahs when they host the Highlanders, who head into this match on a four-match unbeaten run.

And in Melbourne, the Rebels will be hoping to consolidate their position at the top of the Australian Conference when they host the Bulls, who are currently in second spot in the South African Conference.