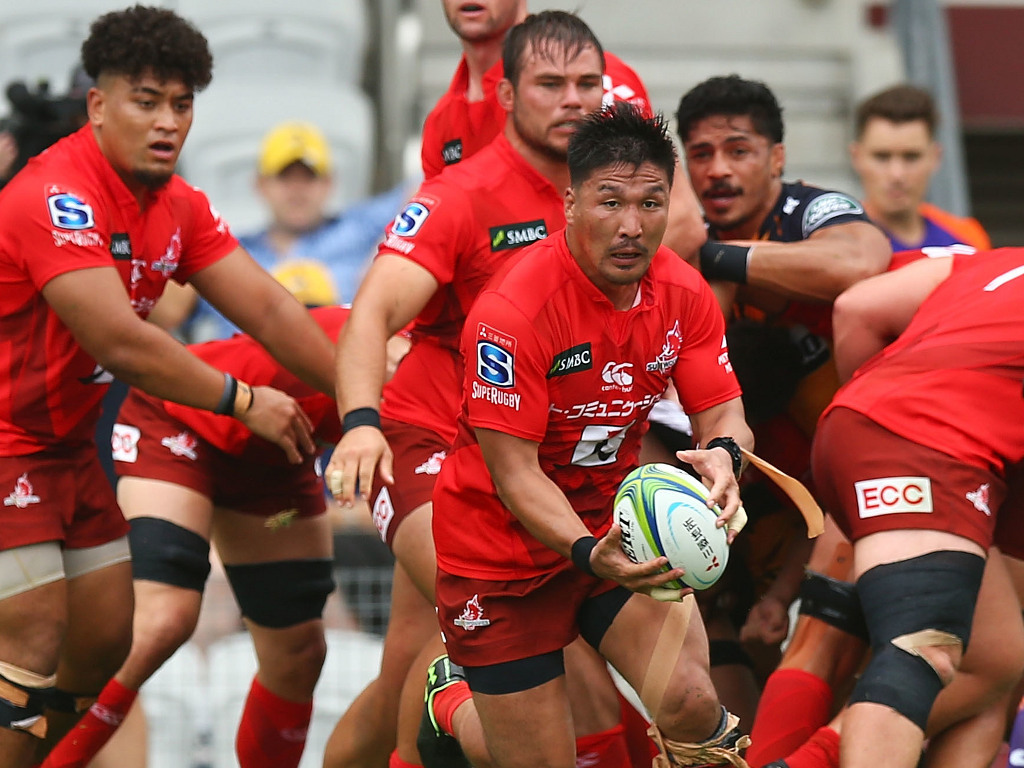 The Sunwolves are unlikely to participate in Australia’s new domestic competition with the Brumbies, Waratahs, Reds, Rebels and Western Force.

That was the word from Melbourne Rebels CEO Baden Stephenson, who cited logistical problems as the reason that the Tokyo-based Sunwolves would not be able to be involved in a stand-in tournament.

With Super Rugby not resuming any time soon due to the ongoing coronavirus pandemic, Australia have followed New Zealand’s example by planning a 10-week stand-in competition, which they hope will start in early July.

🗣️ "Our priority is the health and welfare of our athletes and the wider rugby community as we continue to adapt to an unprecedented and constantly-evolving situation for our game and society."

Stephenson said the Perth-based Force, who were culled from Super Rugby in 2017, are also set to be involved but getting the Sunwolves into Australia and through a two-week quarantine period was working against them.

“Things are progressing really well with the Force but I think the international border restrictions are probably going to make it pretty hard for Japan,” he told reporters in Melbourne on Thursday.

“At one stage they were thinking about using their Australian and New Zealand players and some Japanese players but I think that the more they worked through the process the harder it is looking.”

The Sunwolves, who are set to leave Super Rugby at the end of the current season, had said they would be keen to take part in Rugby Australia’s proposed competition in July as it would give them an opportunity to leave a legacy before their departure.