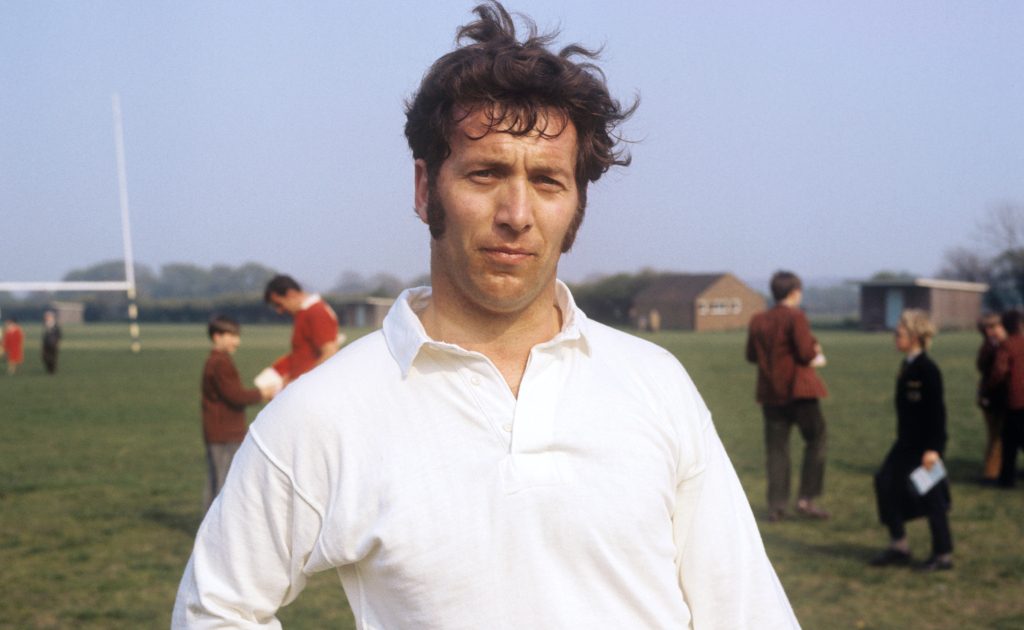 It is time for Planet Rugby’s Sunday Social, your recap of the serious and not so serious talking points from the past week’s action.

We start off with the sad news of John Dawes’ death, who was much revered and loved around the world. Former Wales captain Sam Warburton led the tributes with this wonderful post.

John Dawes OBE. Captain of the 1971 @lionsofficial only ever win in New Zealand and a @WelshRugbyUnion Grand Slam 71’ captain.

Dawes earned 22 caps for Wales and left an indelible mark on the sport in Britain and Ireland.

It is with great sadness that we learnt today of the passing of Wales, @lionsofficial, @newbridgerfc, @LondonWelshRFC and @Barbarian_FC legend John Dawes.

We also loved this picture with him alongside four fellow Welsh legends.

Was lucky enough to interview John Dawes before the 2017 Lions tour, in his local pub, with JPR Williams, John Bevan, Barry John and Gareth Edwards. Table was reserved for ‘the rugby lads’ and after a few he led a rendition of Sloop John B by the Beach Boys. Great company. RIP 🏴󠁧󠁢󠁷󠁬󠁳󠁿 pic.twitter.com/O7li2RNPso

World Rugby chairman Bill Beaumont knew Dawes well having been coaching by him on the 1977 Lions tour.

Extremely sad to hear that John Dawes has passed away. Great @lionsofficial captain & coach. Was the coach in 1977 when I made my debut & had utmost respect for someone who was not just a rugby great, but a gentleman too. at My thoughts are with his family.

Sir Gareth Edwards described Dawes as not the “fastest or most elusive player, but everyone around him benefited from his great skill and his distribution.” He therefore would have appreciated these tries as Stuart Hogg showed excellent rugby intelligence and skill to spot space in behind the Wasps defence and score on Saturday.

Before Bristol’s Max Malins kept the defenders guessing by keeping the ball in two hands and crossing the whitewash virtually unopposed against Newcastle Falcons.

It has been a big week for former Saracens prop Petrus du Plessis, whose son featured in his first ever scrum and dominated.

Continuing with the South African theme, Danny Care did his best Tyrone Green impression, a player that has shone for Harlequins since joining from the Johannesburg-based Lions.

Allan Alaalatoa also had an interview disrupted in rather hilarious fashion.

Talking of fashion, we don’t think this Crusaders cardigan will catch on in New Zealand.

I’ve found it, the worst clothing product made in New Zealand history pic.twitter.com/ngmG8FPTpP

And matters got even worse for the Crusaders when the Chiefs’ Damian McKenzie once again showed nerves of steel during their Super Rugby Aotearoa clash on Saturday.

That man Dmac does it again. Ice in his veins 🥶

We’re not sure McKenzie would be very good in a maul, however…

😂 When backs join a maul… pic.twitter.com/IyiLGiPMEG

Finally, the Lions coaching team was announced in midweek and there is one common theme among the four men that have been selected to assist Warren Gatland.

Hardest game of 'Guess Who' ever pic.twitter.com/xOqe4y1Zzz