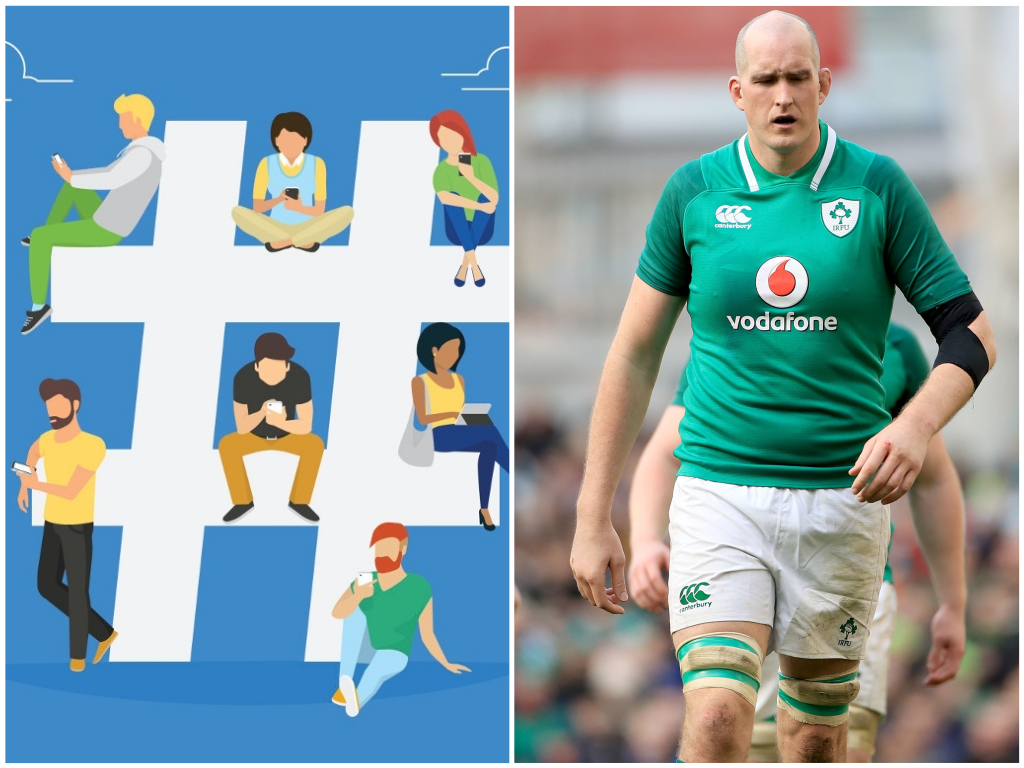 We kick off in Ireland, where veteran second-row Devin Toner’s axing from his country’s squad for the Rugby World Cup caused a huge uproar and even resulted in radio station Today FM composing a song about it.

At Murrayfield, Scottish Rugby Union officials were left with egg on their faces after an outdated version of the Georgia anthem was played ahead of their Rugby World Cup warm-up Test against Scotland.

Meanwhile, at St James’ Park in Newcastle, back-row Mark Wilson was delighted to have his mum in the crowd after she came to watch him playing for England for the first time since he made his Test debut in 2017.

The old girl made it…😀 pic.twitter.com/gXUuRfE87F

After that game, Wilson was named as the Bollinger UK man of the match while there was mixed reaction to Sky Sports Rugby analyst Stuart Barnes’ choice of scrum-half Ben Youngs for the award.

Elsewhere, All Blacks wing George Bridge showed his class as he scored four tries in his side’s demolition of Tonga in their Rugby World Cup warm-up Test in Hamilton.

That encounter saw the All Blacks finishing with 14 players on the field after head coach took off centre Ryan Crotty, who recently returned from injury, in the 65th minute.

New Zealand were leading Tonga 92-0 on 65 minutes and voluntarily took off Ryan Crotty to finish with 14 men as an exercise. They lost that period 7-0. So… pic.twitter.com/xpnS06aKg4

Referee Romain Poite appears to be in two minds when issuing a scrum penalty in the Scotland v Georgia Test at Murrayfield.

Does this look like Poite completely guessing to anyone else? #SCOvGEO pic.twitter.com/M7QbqpAGVp

And finally, check out this inspiring story about a young Welsh rugby player, who, despite being bullied because of a disability, overcame his circumstances and is now shining at the game.

This is Shay.
He's nine years old and absolutely adores playing rugby.
Cruel bullies told him he'd never be able to play the sport – so he proved them wrong.
He's amazing! 💪 pic.twitter.com/24FQonUKZL