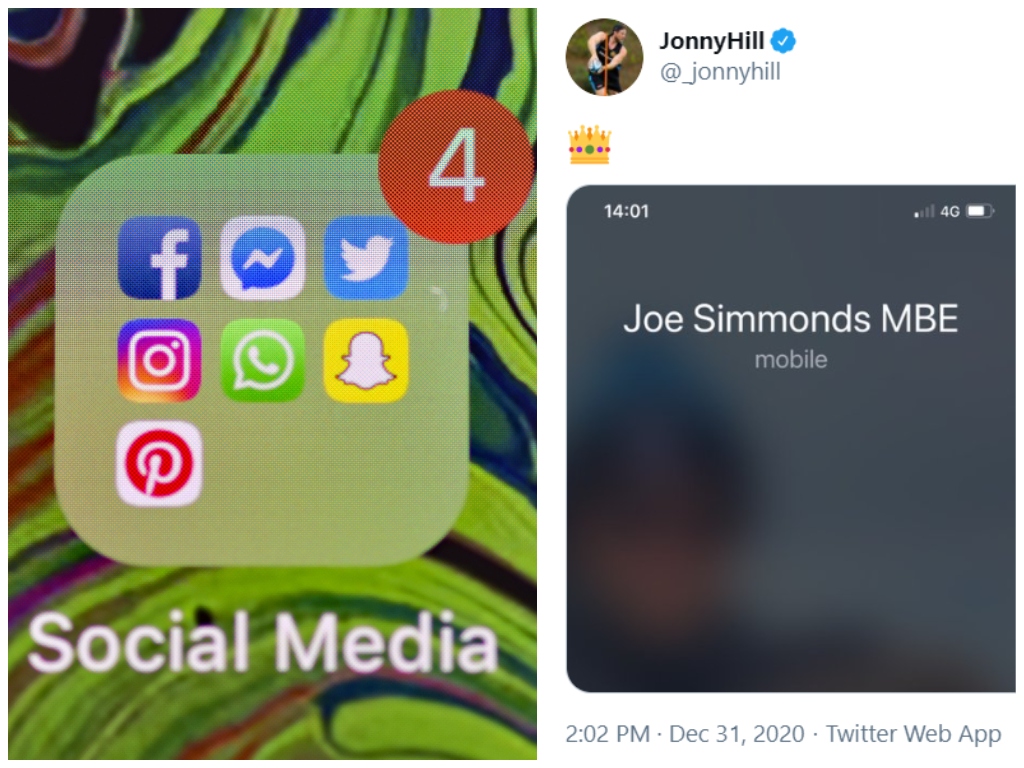 We begin with recognition for Exeter Chiefs director of rugby Rob Baxter and captain Joe Simmonds, who were named in the New Year’s Honours list on Wednesday.

All honoured in the world of #rugby union & league

We all waited with bated breath to see if the Chiefs would include the number 10’s new title in their team news and low and behold, the MBE was there on Friday.

Speaking of squad news, England’s U20 head coach Alan Dickens announced his Elite Player Squad this week and there was one name that jumped out from the list.

It was mission impossible for referee Nigel Owens over the weekend as he couldn’t dish out a yellow card…because he had forgotten to put them in his shorts.

In the Premiership there was a moment of magic from Bristol Bears against Newcastle Falcons and it’s just a crying shame that this amazing score was chalked off.

Elsewhere in England there has been confusion as to why this unnecessary and dangerous tackle on Chris Harris resulted in him having an HIA but wasn’t punished.

Lots wrong here, but most of all for me, Harris doesn’t need whacking. The tackle on him is not necessary. https://t.co/6HPUOcl5jT

That only added to the frustrations between Gloucester and Sale Sharks and it all boiled over with a water carrier and Cherry and Whites replacement Billy Twelvetrees.

Sale would hold on to win the game 22-19, which brought an end to their recent losing run. Jokingly, flanker Ben Curry was quick to praise the man in question.

Back to the PRO14 action and Leinster’s 26-game winning streak in the competition was finally ended as a Jack Carty-inspired Connacht impressed in a 35-24 victory.

One man who definitely had “score more tries” as his new years resolution.#LEIvCON #GuinnessPRO14 pic.twitter.com/7kz6FDz43z

There is always a significant statistic to be found but we reckon this one about Leinster from Graham Love is a touch over the top. We know he is joking of course.

My, my, how the mighty have fallen. Leinster haven’t won a game all year.#pro14