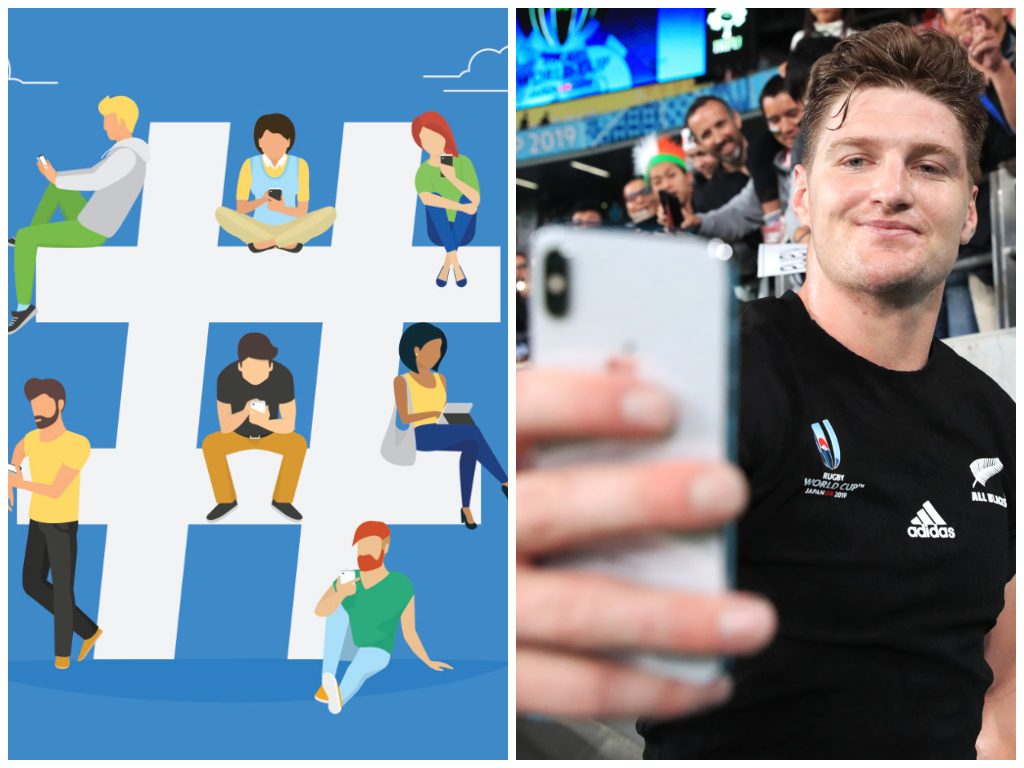 Respect and rugby go hand in hand and after emptying their respective tanks in Tokyo, New Zealand number eight Kieran Read and Ireland blindside flanker Peter O’Mahony had a friendly moment at full-time.

Kieran Read and Peter O'Mahony share a great moment after their match in Tokyo.#NZLvIRE #RWC2019 pic.twitter.com/5UAqTs8kvq

It wasn’t limited to Saturday either as Sunday’s clash between Japan and South Africa also offered up another nice moment, here.

With winning teams must come losing nations, which at World Cups means saying goodbye to retiring players such as Rory Best.

Yes, it was a tough 80 minutes for the Irish and, despite their obvious disappointment, Guinness still produced a bit of magic on Twitter.

This Irish supporter was also finding it a tough watch against New Zealand as he mulled over allowing his television to turn itself off.

For Wales on Sunday it was difficult to watch for very different reasons as they were put through the mill in a 20-19 victory over France.

But it was all worth it in the end for Welsh supporters as they will take on South Africa, who beat Japan in the last quarter-final. However, before kick-off between the hosts and the Springboks this brought a chuckle.

Speaking of laughs, this moment when Tom Curry was trying to accept his player of the match award was a good, if a little awkward, watch.

The MOST English thing that's ever happened. Love you Tom Curry! pic.twitter.com/5lRKfGYsYA

Finally, with the hosts bowing out and South Africa progressing, we’re now down to the final four in the World Cup. Who wins it from here?