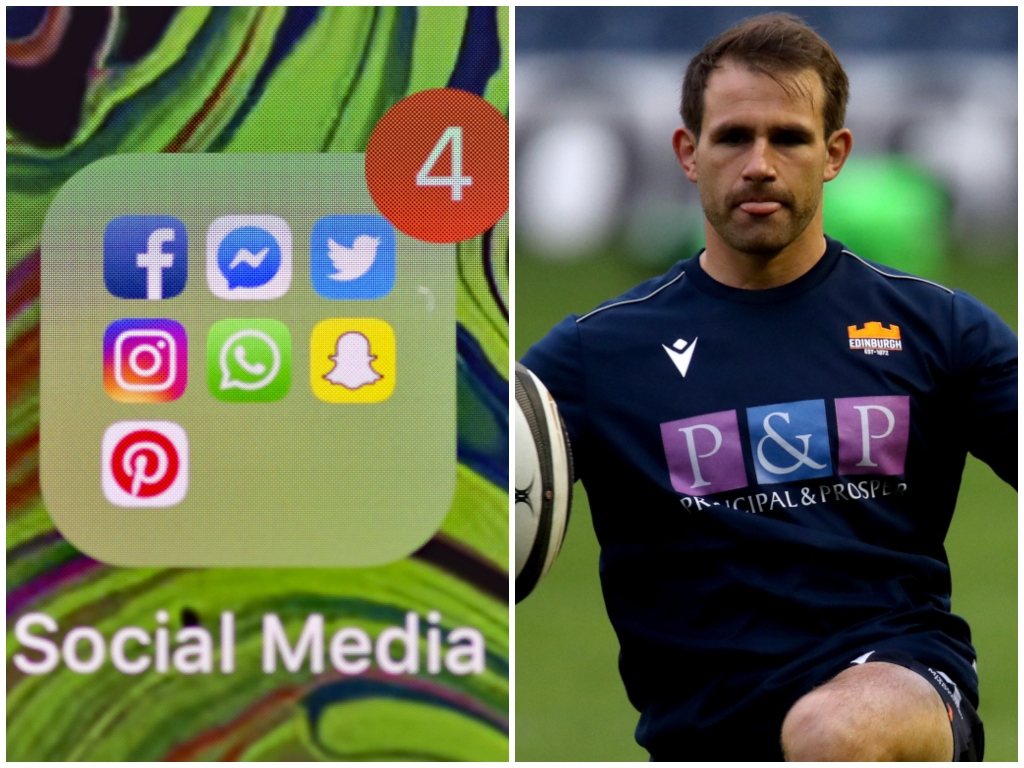 We start with the only game to take place in either the Premiership or PRO14 at the weekend – Glasgow Warriors v Edinburgh – following the cancellation of the Champions Cup pool stages, and the fixture list made for rather depressing reading.

Fixture list for today, all about quality over quantity…#1872Cup pic.twitter.com/rg7wZQPOLi

It turned out to be a great match, however, as Glasgow beat rivals Edinburgh 23-22 in the 1872 Cup. The hosts will be thankful for this bizarre moment involving visiting scrum-half Nic Groom, which played a role in the Warriors kicking a crucial three points at the end of the first half.

Situational awareness, it’s union not league and that hooter was a passing train not half time😂@nicgroom @GlasgowWarriors 🏉 ⚔️ 🏴󠁧󠁢󠁳󠁣󠁴󠁿 pic.twitter.com/WpiEsg6Tx3

Elsewhere, Ealing Trailfinders enjoyed a great Saturday, overcoming one of Europe’s dominant forces over the past decade, Saracens, 27-26 in a friendly match ahead of the Championship season.

Saracens were without coach Alex Sanderson, who has left to take up the position of director of rugby at Sale Sharks. He will be hugely missed at Sarries, with this feature back in 2018 showing some of what Sanderson brought to the club.

Back in 2018, @alastaireykyn paid Alex Sanderson a visit to see what a day in his life as Saracens forwards coach looked like…

It was clear then he was DoR material 👊

Excited to see what he does with Sale Sharks!pic.twitter.com/G9ei19vpk1

We also enjoyed this effort from Fab Rugby, although we don’t think it would do much to slow down Semi Radradra.

They then followed it up with another set of images:

When you tumble dry your rugby players for too long 😩

Last couple of these 🤪 pic.twitter.com/qz1IhL5SUV

This, from Linebreak Rugby, is also a great bit of work as they put clips of the 1953 Cardiff v All Blacks game into colour.

Used an AI to colourise the highlights of this match between @Cardiff_RFC and @AllBlacks in 1953.

It's a bit washed out, and the colours aren't perfect, but it brings a lovely bit of life into the clip (Especially the close up crowd shots) pic.twitter.com/cXYaPfmUos

Moving forward into the present day and, for obvious reasons, there are currently no stadiums in Europe packed like they were 68 years ago, which means players taking precautionary steps when celebrating. You certainly don’t want to get close to Mr C. Rona.

Finally, Wales player Elinor Snowsill raised an important issue during the week. Unfortunately, there is still a problem with misogyny in rugby, despite the strides the game has made, and she felt compelled to speak out.

She was supported by World Rugby…

…While there was this heartwarming image shared by Zainab Alema.