Home Features Sunday Social: Mic’d up, handshakes and some brutality 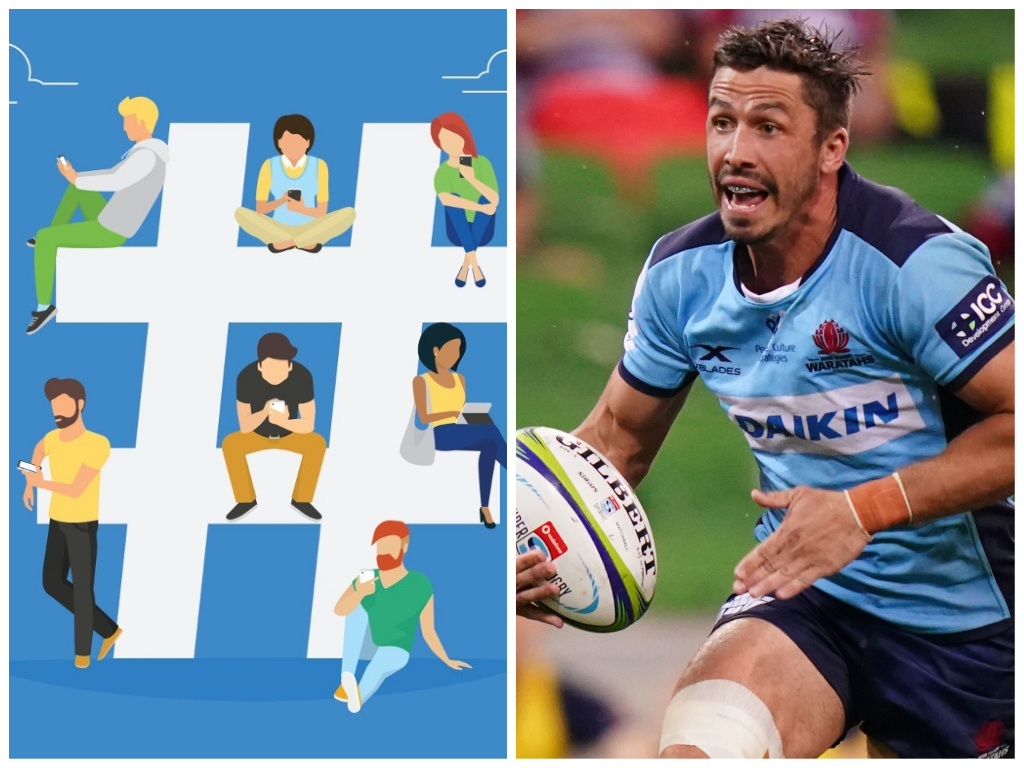 We start in Sydney where Waratahs scrum-half Jake Gordon had plenty of fun being mic’d up at training ahead of his team’s clash against the Melbourne Rebels.

🎙 Mic’d up with Jake Gordon

Join Jake Gordon at training today as he prepares for his return against the Melbourne Rebels tomorrow night!#WARvREB
📅 Tomorrow night
⏰ 7:05pm Kickoff

That Super Rugby AU encounter was a drab affair and New Zealand commentator Scotty Stevenson didn’t hold back when sharing his feelings on the game.

If anyone is keen, I’m celebrating my 98th birthday tomorrow.

Staying in Australia, where former Wallaby Matt Giteau couldn’t hide his delight as he showed off the latest addition to his family, Winter Belle Giteau. Congrats.

Yesterday we finally got the little princess we were after 👧🏽👑 Winter Belle Giteau, born 24/07/20 @ 3.13kgs.. My two girls are both doing amazingly well ❤️❤️. #NoRugbyBoysWelcomeAfterDinnertime 👀😂 pic.twitter.com/0MG5x3rZAs

Giteau also shared this hilarious tale about his antics with friend and team-mate Drew Mitchell when the Wallabies paid the Queen a visit at Buckingham Palace.

Watch the full #BetweenTheLines interview with Matt Giteau on Saturday at 9am BST! pic.twitter.com/oe4Gsin1Kn

Elsewhere, Crusaders flyer George Bridge caught the eye with this classy moment during his team’s Super Rugby Aotearoa clash with the ‘Canes in Christchurch.

Hurricanes number eight Ardie Savea also left his stamp on that match with this big bump off on Crusaders scrum-half Bryn Hall early on in a thrilling contest.

Staying with the brutality, take a look at this massive hand off in a school game. It resembles a choke slam from professional wrestling and proved to be effective.

I don’t know anything about rugby and I sure as hell don’t know who this guy is, but anybody who makes me immediately think of both a) Earl Campbell and b) The Undertaker is a badass. pic.twitter.com/HM2jiXYog2

In the other New Zealand derby, Blues tighthead prop Ofa Tuungafasi’s new hairstyle turned plenty of heads during his team’s win over the Chiefs in Auckland.

I've seen some haircuts in rugby but this takes the cake for sheer verve #BLUvCHI pic.twitter.com/AeX1rK5DNp

Fellow Blues front-row, Alex Hodgman, was in a celebratory mood as he shook hands with everyone on the Blues bench after being replaced early in the second half.

Meanwhile, this goalkicker in the USA deserves plenty of praise for this bit of skill and improvisation. Quite impressive, hey?

Finally, we have started to take a trip down memory lane. Check out this throwback of Jim Renwick, Ian McGeechan and Douglas Morgan during their playing days.

As well as former England utility back Austin Healey spending time with some members from the Neighbours cast in 2001 on the British & Irish Lions tour.