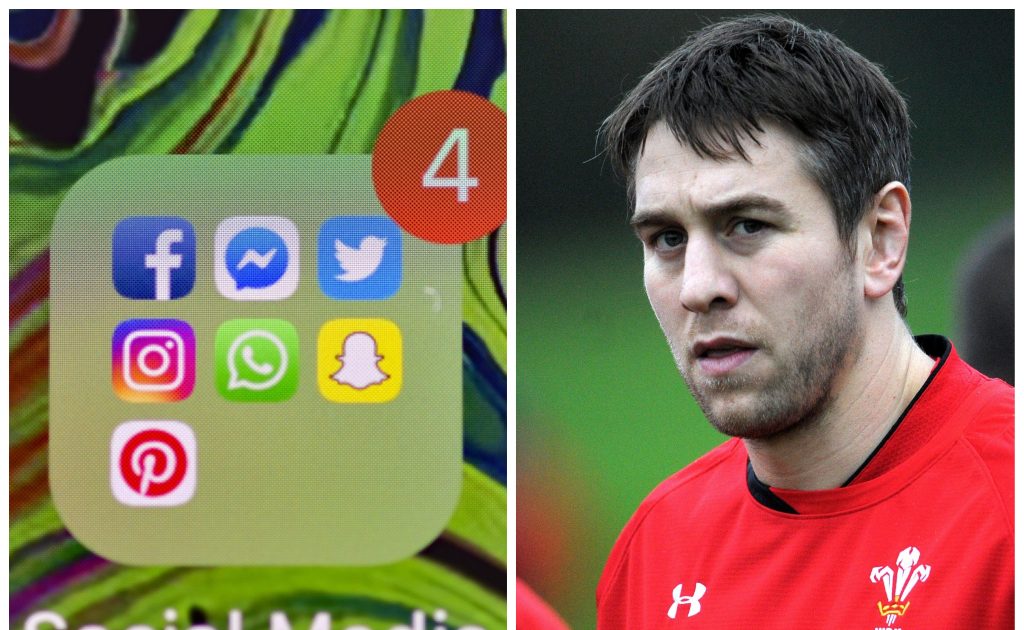 We begin with former Wales skipper Ryan Jones, who was rewarded with an MBE – for his services to the game and charitable fundraising – in the Queen’s Birthday Honours list.

"I was overwhelmed and emotional"

England Women head coach Simon Middleton and vice-captain Emily Scarratt were also honoured for their achievements with the Red Roses.

Congratulations to Simon Middleton and Emily Scarratt who have been awarded MBEs due to their successes with the Red Roses.

Also well done to Giles Hilton, the Chairman of Canterbury Rugby Club, who has also been awarded an MBE for services to rugby in Kent.

Meanwhile, this spectacular try from Leinster lock Ryan Baird in their PRO14 Rainbow Cup win over Dragons gained plenty of reaction and rightly so.

Elsewhere, after an exciting end to the regular-season’s final round, the Premiership semi-finalists have been confirmed. Clear your Saturday afternoon.

Who do you think is going all the way this year? 🏆#GallagherPrem pic.twitter.com/pFrpmygj5l

Despite being in the twilight of his career, Harlequins veteran Danny Care showed that he’s still enjoying the game with this tweet.

When you see your boy in the crowd that you had promised you would score a try for. Loved it out there again today. Last game at the Stoop for some legends at the club, glad we made it a good day for them🃏 pic.twitter.com/BZLdGLjWB2

Down Under, the Super Rugby Trans-Tasman’s finalists have also been determined with the Blues and Highlanders set to face off in Auckland on Saturday.

🤜🏽🤛🏽 Finalists confirmed. Are you Team Blues or Team Highlanders? pic.twitter.com/KpxuED81AP

The Highlanders’ All Blacks scrum-half, Aaron Smith, couldn’t hide his delight at reaching his first final since 2015.

6 years since iv played in a final #Grateful pic.twitter.com/F6LzEsADa4

Although they missed out on that tournament’s marquee match, the Chiefs looked slick with this well executed try in their encounter against the Waratahs.

Sean Wainui led the way for the Hamilton-based side in that match by crossing for five tries – the first player to notch that achievement in Super Rugby history.

Although they won all their games, the Crusaders missed out on a place in the final and as our tweet sums up, it’s certainly an odd occurrence.

But that situation is not as bad as the all the Australian sides find themselves in at the moment.

🪜 Not a good look for the Australian sides is it? #SuperRugbyTT pic.twitter.com/OUXQp3aaGQ

Finally, we head to France where Biarritz returned to the Top 14 – after a seven-year absence – courtesy of a dramatic penalty shootout win against Bayonne in their Pro D2 play-off on Saturday.

🍾 Here's Steffon Armitage with the kick to seal promotion. 👇pic.twitter.com/rOyBYR4y8K