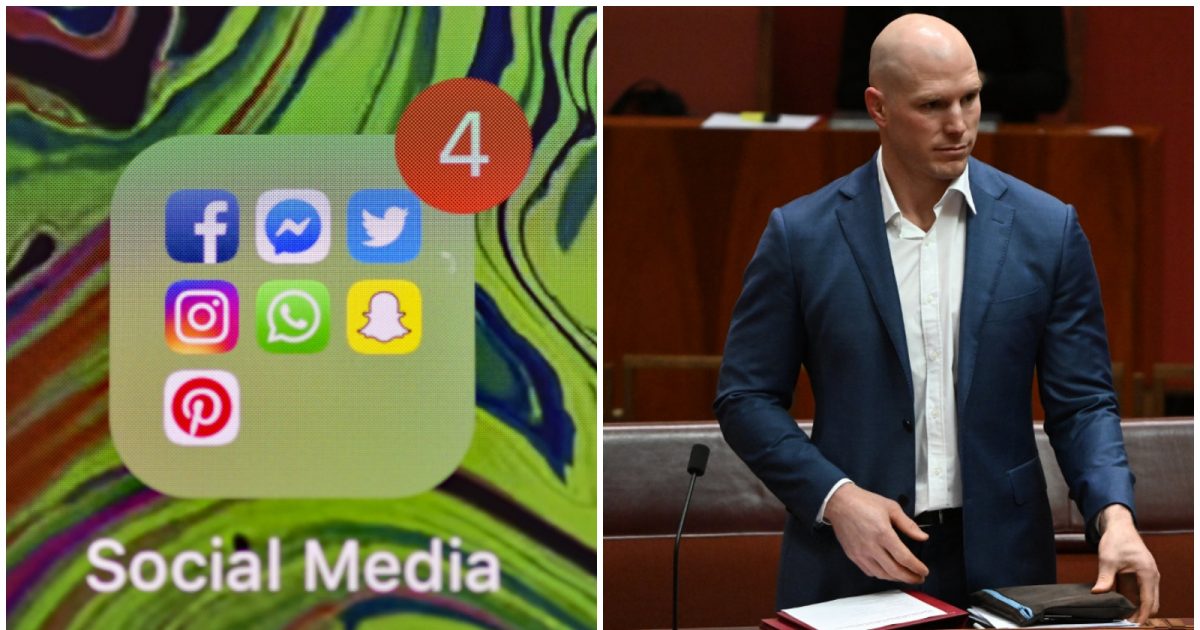 We begin in Chile, where their national team’s players received a visit from the country’s president, Gabriel Boric, to congratulate them on their qualification for next year’s Rugby World Cup in France.

Earlier in the week, it was a great day for former Wallabies, Brumbies and Western Force back-row David Pocock when he was sworn in as an independent senator in Australia’s Capital Territory.

Welcome to Country this morning and then the swearing in of new senators in the 47th Parliament.

Thanks for snapping the 📸 of me signing AUSPIC. pic.twitter.com/kZVfjedjXK

Elsewhere, England and Saracens second-row Maro Itoje was in Nairobi where he spent some time with charity organisation Atlas and promptly received excellent support during a lineout drill.

Itoje also handed out medals to disadvantaged kids who participated in the programme and one youngster stole the show with some slick dance moves.

In New Zealand there was reunion for All Blacks Roger Tuivasa-Sheck and Ardie Savea, in the third Test against Ireland earlier this month – 11 years after also featuring together in the New Zealand Schools side.

Staying with the training theme, the England Rugby guys shared this video of Freddie Steward, Joe Cokanasiga and Jack Nowell doing their version of Leonardo DiCaprio and Kate Winslett’s famous scene from the Titanic movie.

Meanwhile, with the Commonwealth Games on in Birmingham, sports reporter and commentator Rob Vickerman showed us some names of players included in New Zealand’s Sevens team which were crowned champions at the 1998 Games in Kuala Lumpur. Some all-time greats on that list!

Doing some prep on CWG 7's and read about this team from 1998 including:

Elsewhere, there was plenty of passion on display during a stirring version of the Welsh anthem at the Principality Stadium in Cardiff earlier this year. Goosebumps stuff!

Something everyone needs to experience once in their lives: 'Hen Wlad Fy Nhadau' in Cardiff ❤️#GuinnessSixNations | @WelshRugbyUnion pic.twitter.com/qNrP0Kig8w

While these Premiership players really enjoyed their time off during the summer.

And finally, although this player deserves plenty of praise for his tackle technique, he really needs to work on his timing.

When your coach says to get a big hit in early 🤦‍♂️ #Rugby #RugbyDump pic.twitter.com/xUvieuXDdj

READ MORE: Rugby Championship preview: All Blacks to fail in bid to retain the title