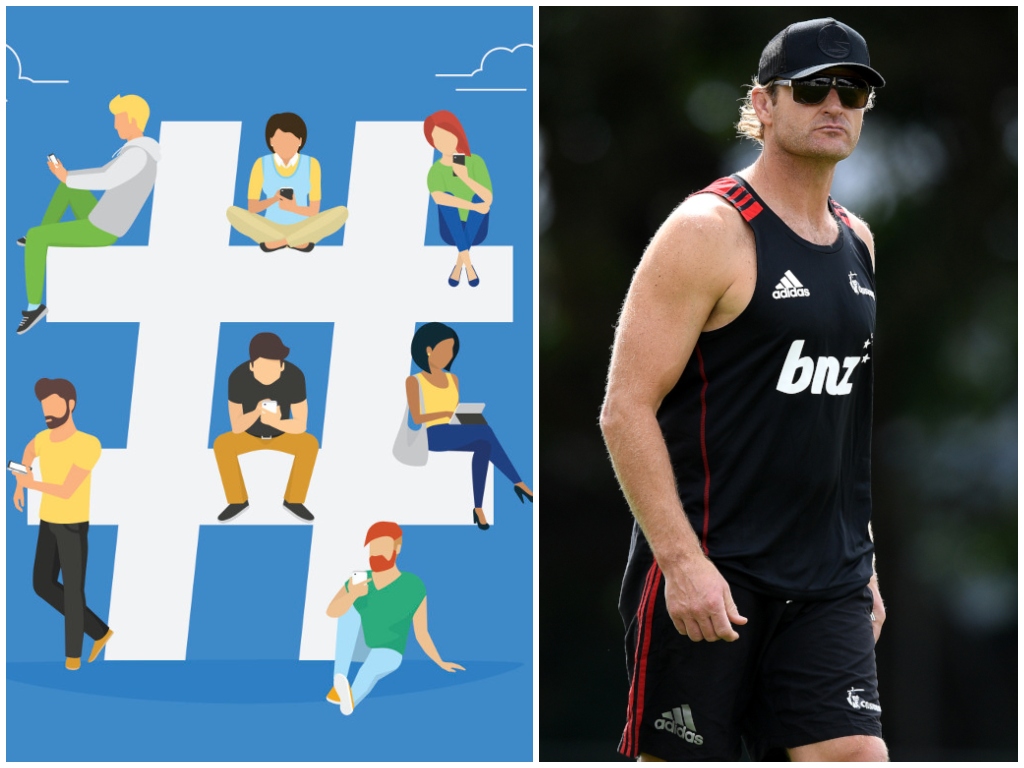 We, of course, start in Super Rugby where the Crusaders claimed their third title in a row – and 10th overall – following a battling 19-3 victory over the Jaguares. It was another feather in the cap for head coach Scott Robertson, whose breakdancing exploits following their victories in the respective finals have become tradition.

Robertson tried to teach former Scotland international Jim Hamilton his moves, but it didn’t go to plan with the Crusaders boss describing the ex-second-row’s effort as “horrendous.”

It seems fitting that I post this now.
I show champions again @crusadersrugby head coach Scotty Robertson my dance moves I think he liked them. pic.twitter.com/F7i23AFEBw

Onto the game itself and the decisive moment came in the 25th minute as the hosts scored with their only real try-scoring opportunity. It was a brilliant piece of opportunism and skill as Sam Whitelock broke down the left and passed inside for Codie Taylor to finish.

🤩 How good is to see Sam Whitelock ranging on the wing? Tune into @skysportnz to watch this pulsating final play out!#CRUvJAG 🔴🐆 pic.twitter.com/AYnKAOGnFx

The New Zealand franchise will go in search of a fourth successive title next year, but Robertson may well not be there to oversee it with the 44-year-old inevitably linked to the All Blacks role.

Pablo Matera is a beast.

People from Canterbury are resilient.

How does Scott Robertson not become All Black coach.

Should the Crusaders head honcho depart – alongside several players who have already confirmed that they are leaving the 10-time champions – then it may open the door for the 2019 losing finalists. The Jaguares have enjoyed a magnificent season and were competitive in the showpiece event but they just couldn’t quite take the opportunities that came their way.

Onto matters elsewhere and the other big story of the week saw Joe Marler come out of international retirement to be named in the England World Cup training squad. There was certainly plenty of reaction to his return…

All that help I gave you in the @Barbarian_FC 🤣🤣🤣 good luck pal, go well.

International retirement on pause ⏯ @JoeMarler is back in an England squad 🏴󠁧󠁢󠁥󠁮󠁧󠁿

The @Harlequins loose-head will bring with him a wealth of experience, a rock-solid set-piece game 🏋️‍♂️ and aggression in the loose 🃏

Glad to have him back? 🙋‍♂️ pic.twitter.com/3w5FxZ58KX

Marler’s club, Harlequins, also announced a spate of signings and re-signings during the week with Vereniki Goneva’s addition the headline, but we’re not sure about the acting in this video reveal.

Across the Atlantic from Britain and the 2019 Women’s Rugby Super Series is going on in San Diego. It is contested between the top five nations in the world but it sounds appallingly organised, judging by these comments from New Zealand commentator and presenter Scotty Stevenson.

Just when you think Women’s Rugby is getting some due credit, this bag of crap: THREAD WARNING

Stevenson’s mood wouldn’t have been helped by matters on the field either as there was a big win for France, who overcame an underwhelming New Zealand side 25-16.

25-16 WIN to FRANCE over NZ 😳 Much improved performance from the French & a different team when @JessTremouliere starts! But… I think the worst I have ever seen the @BlackFerns play in terms of basics, structure & continuity #SuperSeries2019