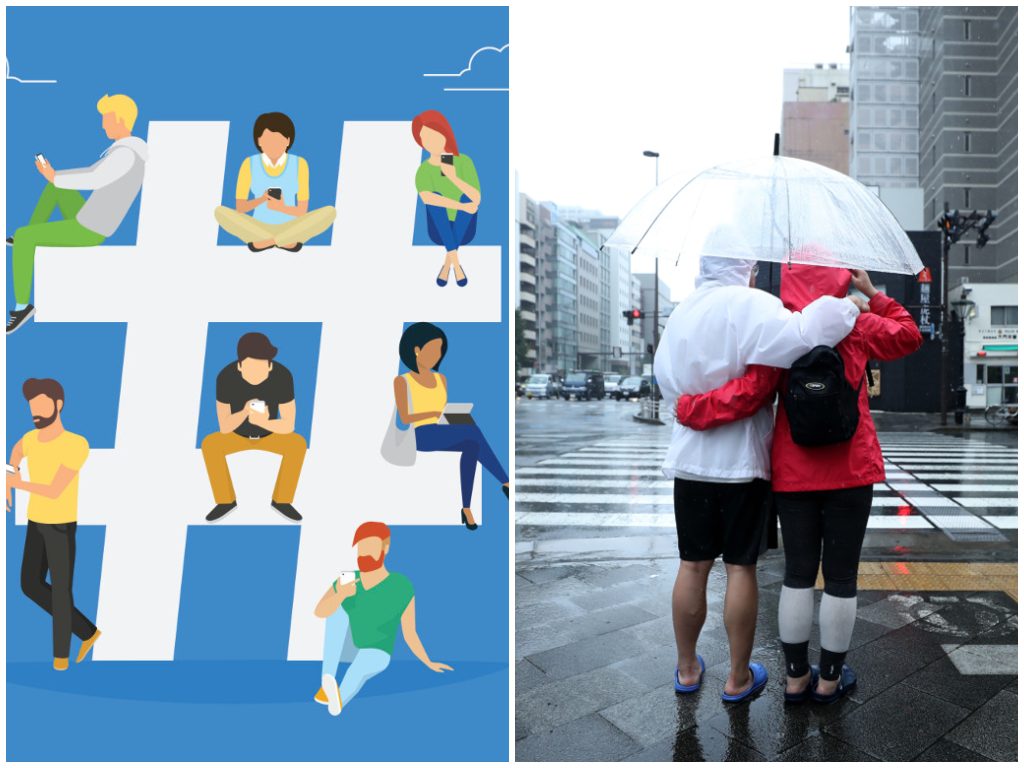 What a week it has been in Japan as Typhoon Hagibis dominated the headlines. Fixtures were called off, such as Canada versus Namibia on Sunday, but just look at Canada helping the recovery effort in Kamaishi.

Following the cancellation of their match in Kamaishi, @RugbyCanada players headed out to help with recovery efforts, showing the true values of the game.

Amazing scenes and brilliant to see from the team. #RWC2019 pic.twitter.com/jdXQlyD2ZM

There unfortunately was loss of life and damage caused in the country as rugby paid its respects with a moment’s silence before the USA versus Tonga game that took place on Sunday. Our thoughts are with them.

A moment's silence is observed ahead of #USAvTGA in solidarity of everyone affected by Typhoon Hagibis.

The typhoon was one of the largest and most powerful to hit Japan in recent years, causing significant damage, disruption and, sadly, loss of life. #RWC2019 pic.twitter.com/4cwCuKSINv

Japan were clearly eager for their key game against Scotland to go ahead, going through this water to get to their captain’s run.

Not heard of any changes to the 23-man squad for Sunday's game so assume the electricity junction box to the left was turned off!!!!!#BraveBlossoms #rugbyjp #JPNvSCO #RWC2019 https://t.co/hN8tp0Tebx

Social media being social media, the jokes were flowing as the rugby union public waited on the fate of the crucial pool showdown.

World rugby have announced that their contingency plan for the Japan scotland game was to move the game 500 miles north to another stadium.
However Typhoon hagibis is over 600miles in diameter. Scottish Rugby have just announced that they would walk 500 more #JPNvSCO

The decision was delayed from midnight to 3am in the United Kingdom and, yes, one can imagine the below being voiced frequently.

How many times has "just come to f***ing bed" been shouted in Scotland at this stage, you reckon?#JPNvSCO

Our Sunday Social would not be complete without Graham Love included as he put together this tongue in cheek video on the situation.

To on-field matters and with match officials copping a fair amount of flak this Rugby World Cup, it was good to see Nic Berry praised.

Best referee performance of this #RWC2019 so far. Well done Nic Berry. Got every call correct from this game #IREvSAM pic.twitter.com/MFYlZ4xUWS

But really like the way Nic Berry communicates to the players and his assisting officials. Very good referee. #IREvSAM #RWC2019 #RWC静岡 #RWC福岡

One referee who had a moment to forget was Nigel Owens, with this GIF unlikely to go away quickly. Who puts a camera there?

Red card. No arms in the tackle @Nigelrefowens

That encounter between the USA and Tonga was a fitting farewell for Siale Piutau, who signed off in style with a win and player of the match award.

Tonga's Siale Piutau dedicates his @Mastercard Player of the Match award to his late sister, who passed earlier this year.#StartSomethingPriceless #RWC2019 #POTM pic.twitter.com/QrWRfPRPZt

Earlier in the week and it was also a goodbye to Mamuka Gorgodze, the Georgia star calling time on his Test career for a second time.

He's given everything to the sport he loved.

From veteran players to possibly the youngest viewer of this year’s Rugby World Cup as a newborn baby gets a first taste of the action.