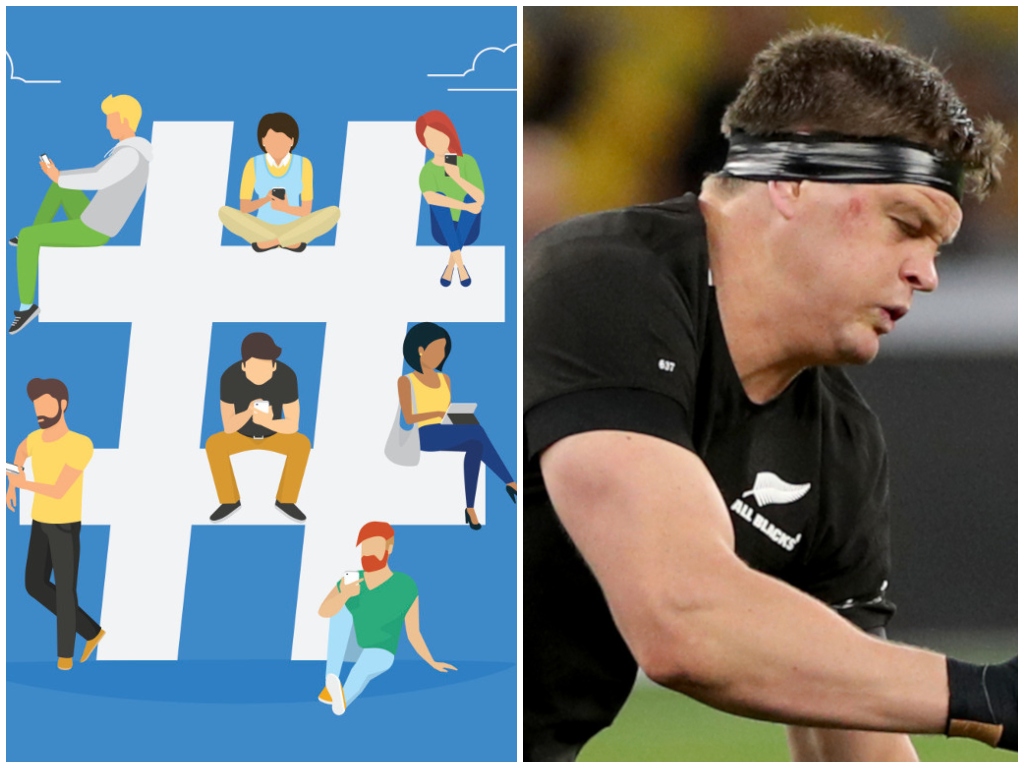 We kick off in Salta where the Springboks were in a celebratory mood after securing the Rugby Championship title with an emphatic win over Argentina.

And there was a nice touch from the All Blacks, who congratulated the Springboks on their Rugby Championship triumph.

Elsewhere, Wallabies scrum-half Nic White was a popular man after shining in his side’s thrashing of the All Blacks in Perth.

It was a hugely impressive display by Australia but there was a particularly pivotal moment when Scott Barrett was red carded. Some pundits queried the decision, especially Sky Sports’ Will Greenwood, but many disagreed with the former England international.

Rugby players know the score: shoulder/forearm to head/neck = red card. Scott Barrett got what he deserved. Jerome Garces ought to be applauded for enforcing the law instead of being criticised. Will Greenwood @SkySportsRugby accuses him of 'hiding behind the laws.' What?

However, plenty revelled in New Zealand’s defeat and reminded them of this headline from last year.

A reminder of where the All Blacks were this time last year pic.twitter.com/6qbyyXRGRP

At the Aviva Stadium in Dublin, Munster second-row Jean Kleyn couldn’t hide his delight after winning his first Test cap in Ireland’s victory over Italy in their first Rugby World Cup warm-up match.

Onto the Pacific Nations Cup and Japan thrilled many onlookers with their stunning performances in the competition. The Brave Blossoms unsurprisingly claimed the title and scored another superb try on Saturday.

One of the best tries you are ever likely to see. This was UNBELIEVABLE from Japan #PNC2019 pic.twitter.com/p4QjpraUu0

We finish with the Mitre 10 Cup and, despite being on the losing side against Taranaki, All Blacks centre Sonny Bill Williams enjoyed his return to provincial rugby with Counties Manukau.

Always Grateful to wear the @CountiesRugby jersey once again with the brothers. #Best4TheCrest ✊🏽❤️ pic.twitter.com/djpTzCxWeB