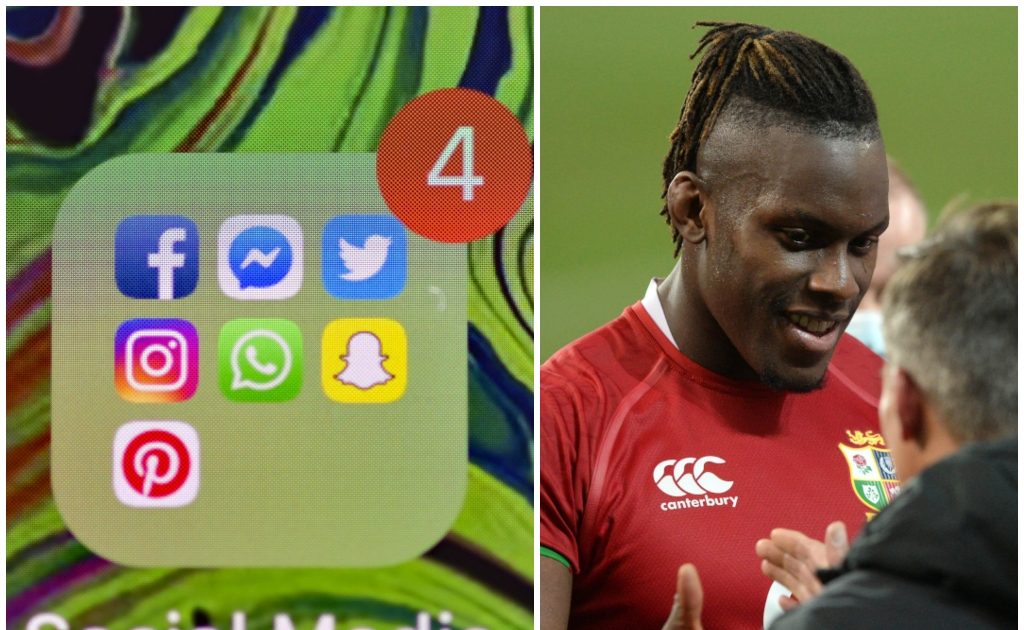 We, of course, start with the opening Test between South Africa and the British and Irish Lions. The hosts controlled the first half before the tourists came back and took a stunning 22-17 triumph. Captain Alun Wyn Jones remarkably played the whole 80 minutes after just returning from injury and got better as the game wore on.

Maro Itoje, alongside Courtney Lawes, were undoubtedly the stars, however, and it was the former that eventually claimed the man of the match award.

That might be the best game Maro Itoje’s played since the last Lions tour. Phenomenal today.

It was rather apt that it was Itoje who made the game-sealing contribution as the lock stripped the ball in the tackle to end the match.

Surprise, surprise, it was @maroitoje with the turnover to hand us the first Test win 💪

There was plenty of talk about some of the officiating (more on that later), but there were no excuses from the South African camp themselves, who were all class after the game.

No excuses this side!! You are far away from home, families and going through same tough covid protocols like we do!! Congrats and well deserved !!!

While there was pressure, intensity and plenty of talking of points throughout, there was also a bit of light relief when Ken Owens took a ball to the face.

Onto some of those controversial calls now and former England fly-half Andy Goode had some sympathy for the South African television match official Marius Jonker, who was put in a difficult position.

Feel for Marius Jonker, he was put in an awful position by @WorldRugby and is now getting hammered by South Africans for the offside decision on Willie Le Roux’s try & not recommending a yellow card for Hamish Watson. He was dammed if he did and dammed if he didn’t!#LionsRugby

Many, including Lions fans, were confused by the non-yellow card for Hamish Watson after his dangerous tackle on Willie le Roux.

However, South African journalist Brenden Nel took the officials out of it and discussed where the Springboks lost the game.

Some really questionable calls. But not the reason the Boks lost. Lions were exceptional in second half. Boks bottled it. Lost the aerial battle badly and bench had zero impact. Well done Lions.

Ex-Lions hooker Brian Moore took a similar view but also suggested that the tourists had some decisions go against them.

Tom Curry was one of those to concede a few needless penalties, with one on Sale Sharks team-mate Faf de Klerk particularly poor. He certainly didn’t greet him like this very funny video suggested.

On Saturday, @lionsofficial take on @Springboks in the first test of the series 🦁🇿🇦

Away from the action on the field and there was an awful comment which came to light during the week. Ex-Ireland player Neil Francis was sacked by the Irish Independent for describing Marcus Smith as having an “Oompa Loompa tan”. Smith is of Filipino heritage and the rugby world were appalled by what Francis said.

Disgraceful😡 this has gone on way too long..there are a few more out there that seriously needs to watch what they say!!!We out here doing exactly what they loved doing when they were playing.What gives them the right to dog another player and judge them about there skin colour https://t.co/LKrqggPZb7