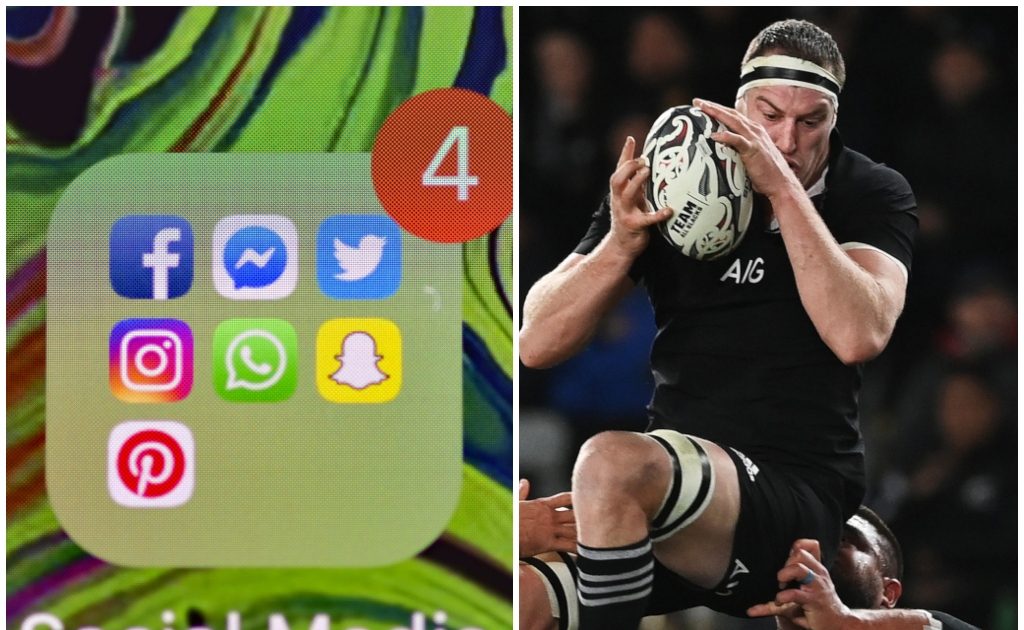 We, of course, start with the action from the Rugby Championship on Saturday and the All Blacks’ impressive victory over Australia. They played some outstanding rugby and scored several superb tries, but this 59-metre penalty from Damian McKenzie was equally excellent.

This was one of New Zealand’s brilliant tries as Brodie Retallick finished off a sweeping move.

End-to-end and finished by Brodie Retallick ⚡

The #BledisloeCup. Every Match. Ad-free. Live & On Demand.#NZLvAUS #TRC2021 pic.twitter.com/YpYwzhg0nj

Retallick also received plenty of praise for his performance. The lock is still finding his feet after returning from Japan and is gradually getting back to his best.

Brodie Retallick has been the best lock in a decade. Unbelievable player.

Despite New Zealand’s dominance, one player particularly stood out for the Wallabies and that was, as ever, their captain Michael Hooper.

There’s at least one point in every game he plays where I think to myself, “Is Michael Hooper the best rugby player I’ve ever seen?”

There was plenty of sympathy for Hooper, who was once again fighting a lone battle.

I just feel sorry for Michael Hooper. The bloke throws his body at everything and legit puts the boys on his shoulder each week for a cricket score. #NZvAUS

Onto the other game in the Rugby Championship between the Springboks and Argentina and there was one very funny moment when Marcos Kremer fell over when trying to confront Cobus Reinach.

Continuing with the Springbok theme and South African great Bryan Habana showed off his language skills after working for Welsh channel S4C during the Lions tour.

Bryan and Sarra are definitely our stars of the Lions Tour! 😂🏴󠁧󠁢󠁷󠁬󠁳󠁿#LionsRugby | @S4C pic.twitter.com/vMPFROh7VK

Elsewhere, cross-code great Sonny Bill Williams gave an interesting demo about off-loading and how to be effective at it.

Take notes, kids and 4th Grade Subbies, on a masterclass with the Offload King @SonnyBWilliams 👑

Someone not known for his off-loading ability is England and Harlequins prop Joe Marler, who has evidently enjoyed the off-season.

Marler is never short of a word or two either, particularly when it comes to responding to trolls on social media, and Wales international Willis Halaholo followed his example with this brilliant comeback.

I also have a 2nd cousin called Ken Owens and uncle named Gethin Jenkins on my mums side.

Finally, we enjoyed this game from Racing 92 with the players testing their reactions.