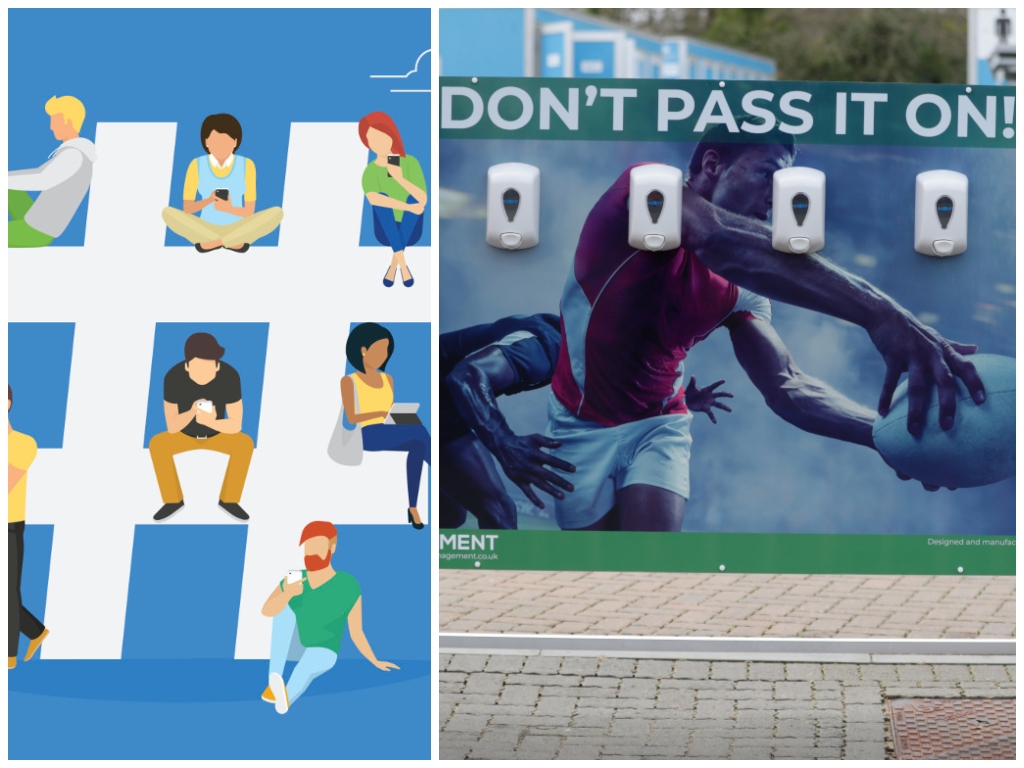 We unsurprisingly start with the news which has dominated world headlines and that is the coronavirus. Rugby has been affected but clubs are still taking the time to give advice to their fans, sometimes in rather humorous ways.

As Wasps fly-half Lima Sopoaga suggests, while they are on an enforced break it perhaps provides an opportunity for players to get their life planned out following rugby.

What we do with this free time could help determine what we do after the crowds are gone & the bright lights have turned off. #Lifeaafterrugby

Continuing with Wasps and they have been doing some excellent community work, including delivering food and calling elderly supporters who are in isolation. A wonderful gesture.

🚐 All food packs have now been allocated and the @WaspsCommunity team are now on the road delivering to those in need 🙂 #WeAreWasps #OurCommunity https://t.co/JGJvAc3rb9 pic.twitter.com/v6QWOsswKT

📞 Just got off the phone to Wasps fan Jeff who’s turning 87 this year! Jeff is stuck in isolation and can’t see his family right now.

Please #MakeThatCall to someone you love who’s isolated right now!

Former England, Newcastle and Toulon player Tom May also had the perfect message for people that are panic buying and preventing those who are really in need from getting supplies.

🚨 Apologies. Had to vent this morning. I’m coming for you if this is you. It’s affecting everyone, especially those that have a real, genuine need. 🚨 pic.twitter.com/2oqinujrTY

Another ex-England international, Danielle Waterman, used her speed and power to get through the crowds.

Making my way to the till with the final packet of toilet roll 💃🏼 pic.twitter.com/gqHXACrX2r

To get through any difficult situation, humour and fun plays a big part, and the PRO14 set up this game to pass some time.

If you were to isolate with a #GuinnessPRO14 player… pic.twitter.com/hFA9jMDPiq

Elsewhere, rugby commentator Nick Heath has been the star of social media this week, producing ‘life commentaries’ on mundane everyday tasks. These are very entertaining.

After the lunch break now…

With no rugby taking place, some have looked back to great moments from yesteryear, including this incredible long-range penalty.

Q: What happened to the ball from Paul Thorburn's world record kick in '86?

Others merely took to their game console to sim the match that would have been played at the weekend.

🎮 With Saints v Wasps postponed, we took to @rugbythegame to sim the result…

How about this for a new sport? Marble racing is mesmerising.

Day 4 with no sports:

There was some positive news, however, with Worcester lock Michael Fatialofa making incredible progress after suffering a serious injury in January.

Things you love to see 💙💛