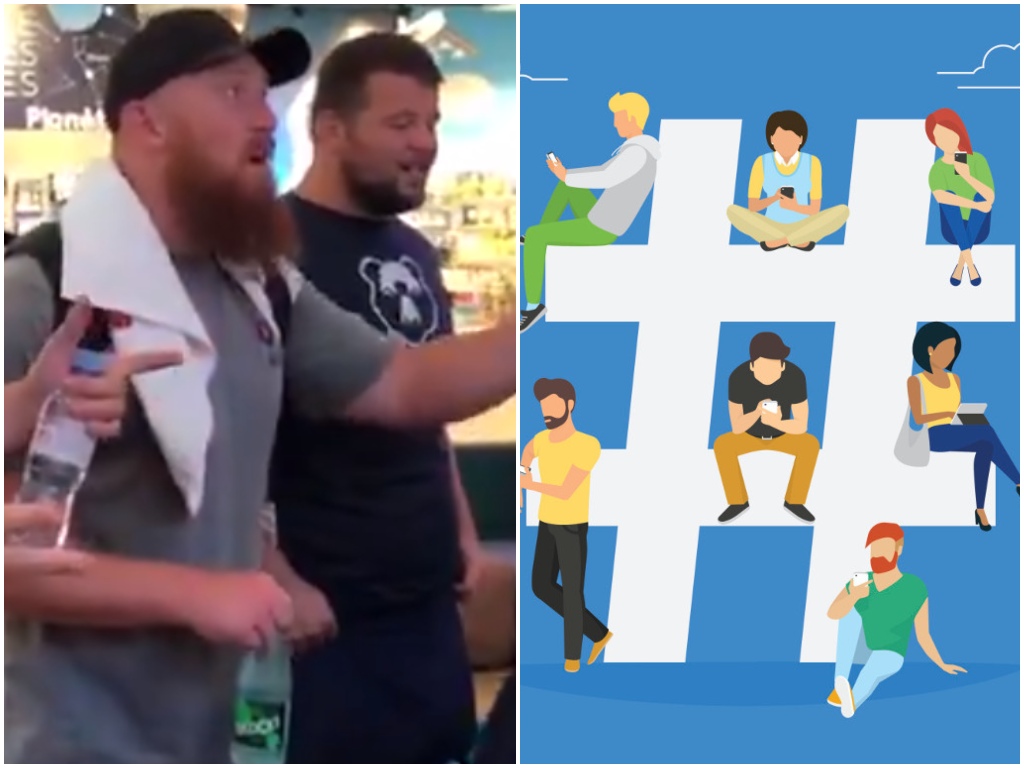 We kick off with one of the game’s leading players in social media, Bristol Bears. How about this rendition of Adele’s Someone Like You?

🎹 What a way to sign off the tour! 🇫🇷

Hot prospect @ioanlloyd3 is an artist on and off the field 🎵@adele, need any backing vocals for your next gig? 🤷‍♂️ pic.twitter.com/v3J9H1fMbx

Continuing off the field and a day before leading Wales to a win over England, Alun Wyn Jones made the year of this young Welsh supporter.

Alun Wyn Jones might just have made young Caleb Forster's day at our captain's run this morning 🙂 pic.twitter.com/MUMhKJycTC

To the action and Dan Biggar was named man-of-the-match after a strong outing, this coming after he was criticised by a former Wales wing.

Well deserved win for @WelshRugbyUnion Dan Biggar showing his mental strength and control at 10. Not that he needed to prove it to anyone.

In Auckland there was a bit of needle from Air New Zealand to the Sydney Morning Herald before the All Blacks retained the Bledisloe Cup.

South Africa were also winners on Saturday as Sbu Nkosi’s impressive double helped them beat Argentina. This was out of the top drawer.

2⃣ stunning tries
🎖A player of the match award

It wasn’t such a good night for Scotland in Nice, however, as they went down to France. Thistle Rugby Pod clearly found it a tough watch.

Finally we go to South Africa’s schoolboy scene and this chase back from a prop that led to Franco Knoetze’s long-range try was excellent.

Unbelievable defence effort by Grade11 prop Tielman of @GreyKollege and then the ridiculously insane 90m counter attack by Knoetze full back pic.twitter.com/iPICiaGycL