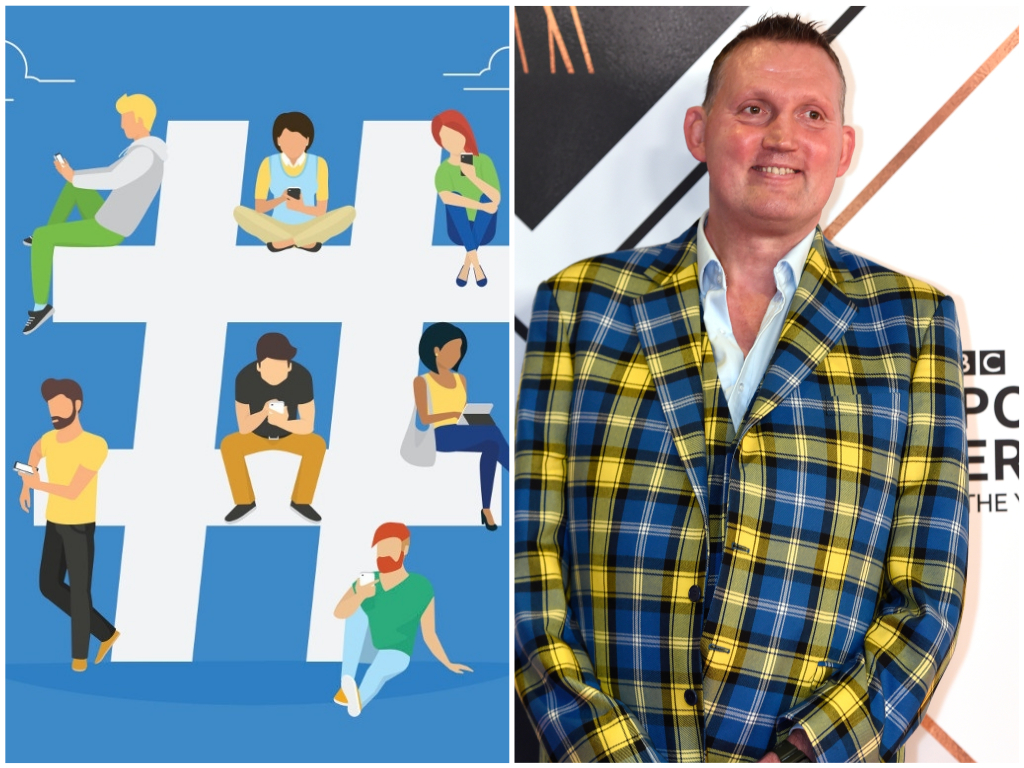 We start in Scotland where former international forward and motor neurone disease sufferer Doddie Weir celebrated his 50th birthday on Saturday. Check out this powerful and emotional tribute posted by the British & Irish Lions.

It’s special day for a special Lion…today we’re joining Lions players and fans everywhere in sending all our ?? to @DoddieWeir5 and the @MNDoddie5 foundation.

Happy 50th Doddie, and thanks for sharing your Lions story with us. pic.twitter.com/TEHYaKYRcg

Down in New Zealand, the Highlanders’ pre-game song got the crowd at the Forsyth Barr Stadium into the spirit of things ahead of their clash with the Crusaders.

In that game, All Blacks scrum-half Aaron Smith was in fine form on player cam in the build-up to Highlanders flyer Ngane Punivai’s try on the right wing.

😮⚡ Aaron Smith leading from the front with absolutely electric pace and passing in the build up to the Highlanders' second try – via our Sky Sport Player Cam 👏 pic.twitter.com/JeiZ9V7f81

Meanwhile, All Blacks legend Dan Carter returned to action in Christchurch for his local club, Southbridge, and rolled back the years by arriving at his match after getting a lift from his dad.

Dan Carter getting a lift from dad to his club rugby game today. pic.twitter.com/yiBQHhJ7d0

Although Southbridge cruised to victory against West Melton, Carter was shown no mercy and was on the receiving end of this big hit from one of his opponents.

Elsewhere, Reds scrum-half Tate McDermott made full use of the new law trials on display in the Super Rugby AU tournament in his team’s victory over the Waratahs.

First example of the 50-22 law in action today in Super Rugby AU.

Still undecided on it but definitely like that it rewards this quality of kick.#REDvWAR #Laws pic.twitter.com/YzaEIkFFaH

Staying in Australia, where the Brumbies got their Super Rugby AU campaign off to a winning start against the Rebels and they celebrated with their team song after the game. It’s been a while since they’ve done this so it was clearly extra special.

🐴🎶 The band is back together! pic.twitter.com/j5sqtPHi0D

In Wales, Cardiff Blues celebrated the return of “The Big Red Machine”, Rhys Carre, with this video, as he is set to rejoin the PRO14 outfit from Saracens.

Speaking of Cardiff Blues, this was brilliant and got the hairs on the back of the neck standing up. A great way to get fans back on seats when rugby eventually returns.

We have been overwhelmed by the passion, support & understanding of this family.

From staff working tirelessly to our amazing fans and sponsors who continue to stand besides us.

To the front line workers who continue to keep us safe, we will forever be indebted.

Elsewhere, England and Saracens stalwart Maro Itoje showed his admiration for the Ivory Coast, who scored this fantastic try against France at the 1995 Rugby World Cup in South Africa.

And finally, behemoth Fijian flyer Nemani Nadolo is clearly feeling the cold in his new surroundings at Leicester Tigers. We’re afraid summer has been and gone, Nemani.