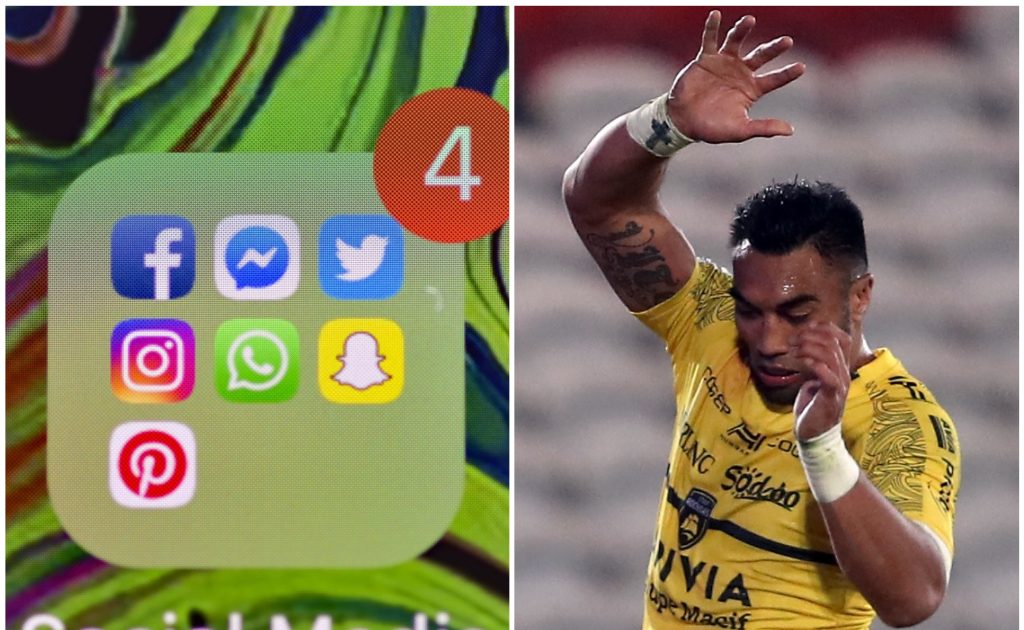 We begin with Bristol Bears prop Max Lahiff, who shared his delight at the physicality on display in the Exeter Chiefs v Leinster Champions Cup quarter-final.

The Irish province’s triumph gave some ammunition to former Ulster and Ireland back-row Stephen Ferris, who couldn’t resist taking a pop at the PRO14’s detractors. This, after Northampton and Wales fly-half Dan Biggar revealed that that tournament’s intensity levels are inferior to the Premiership’s.

Elsewhere, La Rochelle number eight Victor Vito lit up his team’s quarter-final against Sale Sharks with this moment of magic in the build-up to Gregory Alldritt’s try.

Meanwhile, French referees came in for plenty of criticism after the weekend’s fixtures.

Heading down south, the guys at the Pacific Rugby Players Welfare had some fun by picking their Pacific Island teams, if World Rugby were to alter their controversial eligibility laws.

Current eligibility laws aside- who would feature in your Invitational Pacific Island XV’s (based on heritage & ancestry)?

In other action, Ireland flyer Beibhinn Parsons made her mark with this spectacular try during her team’s 45-0 victory over Wales in their Women’s Six Nations Test at Cardiff Arms Park.

Meanwhile, rugby writer Paul Eddison reckons Highlanders and All Blacks scrum-half Aaron Smith has been studying Toulouse and France counterpart Antoine Dupont’s game after the New Zealander ran a great support line before scoring a try against the Chiefs in Super Rugby Aotearoa.

In the Premiership, another All Black, prop John Afoa, recently signed a new Bristol Bears contract and the club paid tribute to him with this impressive highlights reel.

It was a momentous occasion for Afoa’s fellow All Blacks front-rower Joe Moody, who made his 100th Super Rugby appearance for the Crusaders against the Hurricanes in Wellington. Despite sustaining an injury in that clash, Moody was all smiles after his team claimed a 30-27 victory.

Gutted your night was cut short Joe, but congratulations on a remarkable achievement.

Hope we see you on the field again very soon.

David Havili finished as the hero in that game after scoring the Crusaders’ winning points with this golden point drop goal in extra time.

It was a dramatic weekend in Super Rugby Aotearoa as Damian McKenzie also secured a win for the Chiefs over the Highlanders in Dunedin when he slotted a golden point penalty for his team.