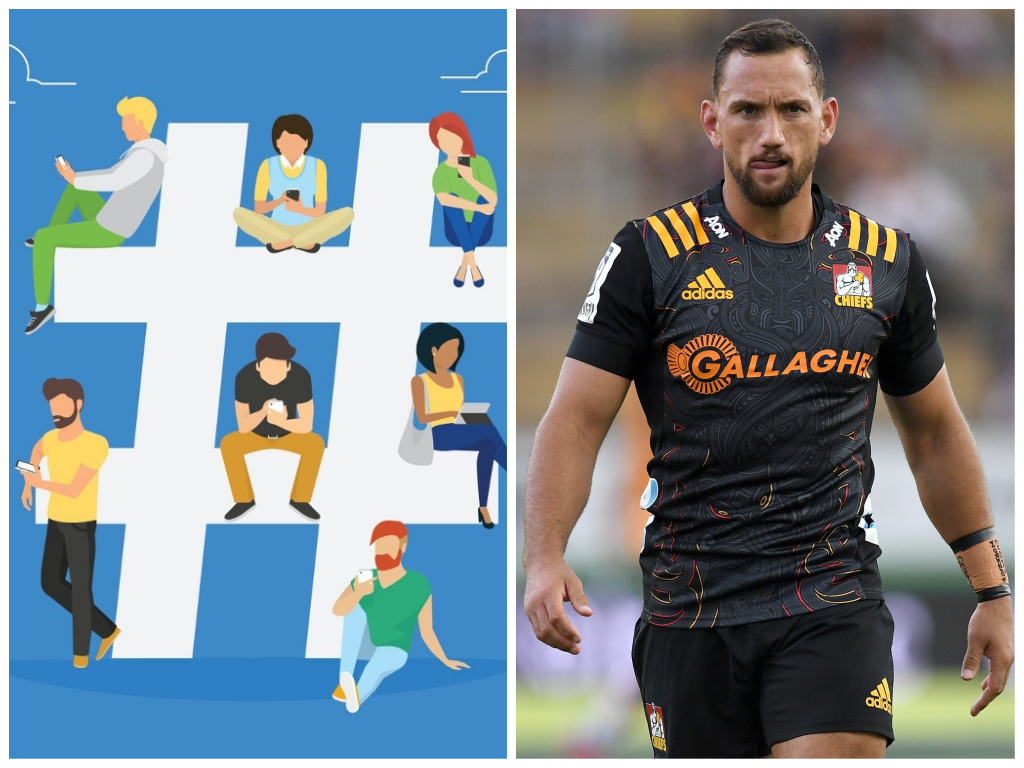 We start in Hamilton where there was great celebration as All Blacks fly-half Aaron Cruden made his 100th appearance for the Chiefs in Saturday’s Super Rugby Aotearoa encounter against the Crusaders. What a warm welcome for the veteran this was.

A special moment for the milestone man, Aaron Cruden 🖤#CHIvCRU

Crusaders back Will Jordan is one of the most exciting prospects in New Zealand of late and he made his mark against the Chiefs with this magical moment.

The 32-19 defeat meant it was another bad day at the office for Chiefs head coach Warren Gatland, who has had zero luck so far in Super Rugby Aotearoa.

I’m not saying Warren Gatland’s unlucky (at the moment) pic.twitter.com/NaC5vd0Z15

After another entertaining spectacle in front of those watching in the stands, there was lots of respect after the fixture as illustrated by this traditional Maori greeting – the hongi – between Chiefs wing Sean Wainui and Crusaders scrum-half Bryn Hall.

Meanwhile, in Australia, Melbourne Rebels replacement prop Pone Fa’amausili showed off his agility in his side’s triumph over the Western Force in Sydney.

While in Canberra, the Brumbies were preparing for their Indigenous Round against the Reds. Dan McKellar’s charges wore special jerseys for the fixture.

The in-form Brumbies celebrated a narrow victory over the Brisbane-based outfit, with their team song belted out in their changing room after the match.

Elsewhere, after the British and Irish Lions announced Vodafone as their lead sponsor for next year’s tour to South Africa, Graham Love showed just how many Scotsmen he expects to be in the famous touring team’s squad in this funny picture edit.

Not sure about the new Lions kit, but at least it’s honest pic.twitter.com/BGMTCDXWl5

In Dunedin on Sunday, Blues back-row Akira Ioane chose the direct route on this occasion in his side’s win over the Highlanders and, in doing so, flattened All Blacks scrum-half Aaron Smith. Ioane scored his side’s opening try in the impressive away success.

Another Blues stalwart, front-row Ofa Tuungafase, is earning a reputation as one of the biggest hitters in the game and he loves lining up unsuspecting backs.

And finally, we take another walk down memory lane with current World Rugby chairman Sir Bill Beaumont leading from the front at a training session in 1979, during his time as England captain. We hope you’re enjoying these images as much as we are.

🏴󠁧󠁢󠁥󠁮󠁧󠁿 England captain Bill Beaumont at a training session back in 1979. pic.twitter.com/KYwShXoiy3