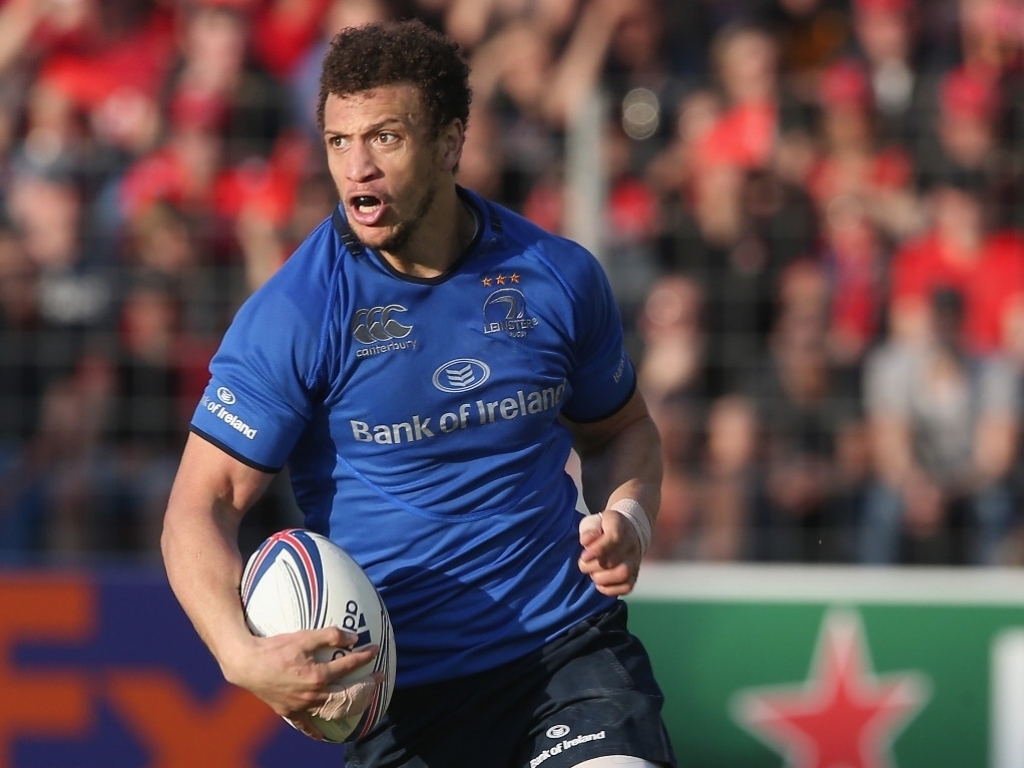 Zane Kirchner is open to extending his Leinster contract but the IRFU's succession plan policy might force him to leave the province at the end of the season.

The South African full-back's contract expires at the end of the season and while Kirchner hopes to stay at the side beyond that he knows it might not be possible.

Kirchner's former Bok team-mate Ruan Pienaar has been forced to leave Ulster when the season concludes due to the succession policy which restricts non-Irish qualified (NIQ) players at the provinces to one per position.

The arrival of Jamison Gibson-Park to Leinster proved fatal to Pienaar's Ulster career and with New Zealand international Charles Piutau arriving in Belfast, Kirchner admits he doesn’t yet know what might be in store for him next season.

"I think Ruan, speaking about him, he’s got much love for Ulster and the environment and the place that he’s been in there. It’s like a second home to him. Apart from South Africa, it’s a home away from home.

"So I think he’s probably a bit heartbroken and it’s not good to hear (the situation) he finds himself in now. But I think, as a professional and knowing him quite well, he’s quite strong and he will make a positive contribution this season. And, whatever lies ahead for him (after this season) I think he'll choose the best option for him and his family."