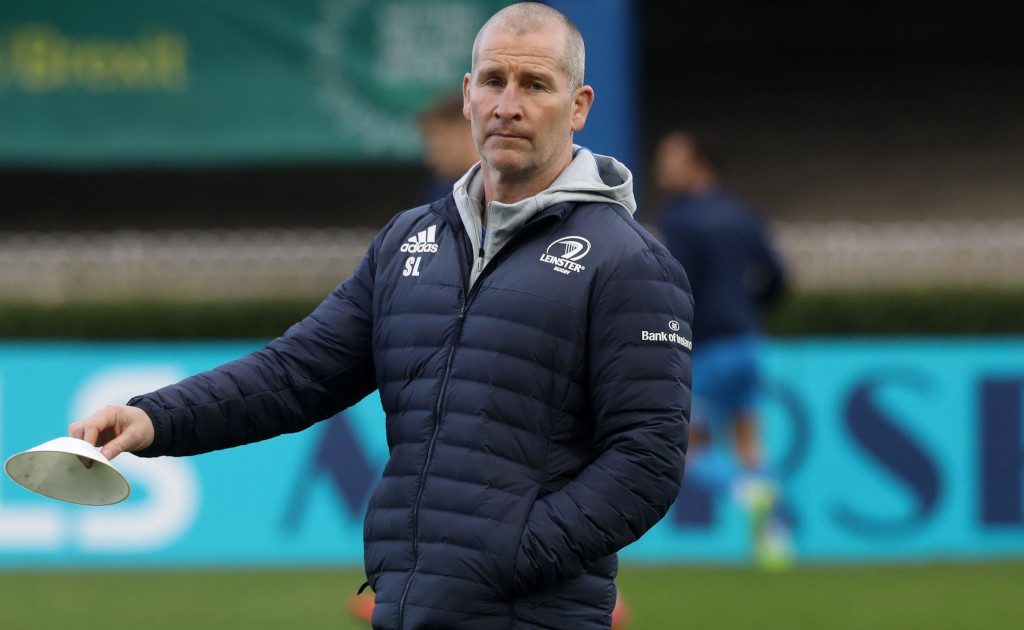 Leinster senior coach Stuart Lancaster has hinted that he would be eager to follow Liverpool FC manager Jurgen Klopp in spending a long period in his club role.

Lancaster, whose side are preparing for the European final against La Rochelle on Saturday, has slotted in seamlessly at the Irish province since 2016.

Before that he was England head coach until a dismal 2015 Rugby World Cup that ended with the Red Rose crashing out in the pool stages on home soil.

When asked about his future at Leinster the Englishman referenced Klopp and suggested he could extend his stay at the Champions Cup finalists.

“I honestly don’t know what the thought process of the union would be,” Lancaster told BBC Radio 4’s Today programme ahead of the huge showdown.

“I read in the press that they would prefer an English candidate and I went on record and said that’s the right way to go.

“Club coaching, for me, takes some beating. That’s the priority for me at the moment. It (Leinster contract) could easily be renewed.

“Obviously you’ve got regrets that you didn’t get to finish the project that you were involved in. But can I turn back the clock and change that? No I can’t. I’m very much forward looking.”

When quizzed on his time in the England hot seat, Lancaster remained positive over his time in charge as he helped lay solid foundations for Eddie Jones.

“We set our stall out to develop a young group of players who would develop experience from 2012 to 2019 and beyond,” said the Cumbrian.

“The foundations that we put in place for Eddie Jones to move on to have benefited England. I also made some great friends at the union and had some amazing experiences.

“The World Cup, the one game didn’t really play out and that changed everything for me. And here I am six years later, still in Ireland. I still look back with great fondness at the people, the players and the experiences.”