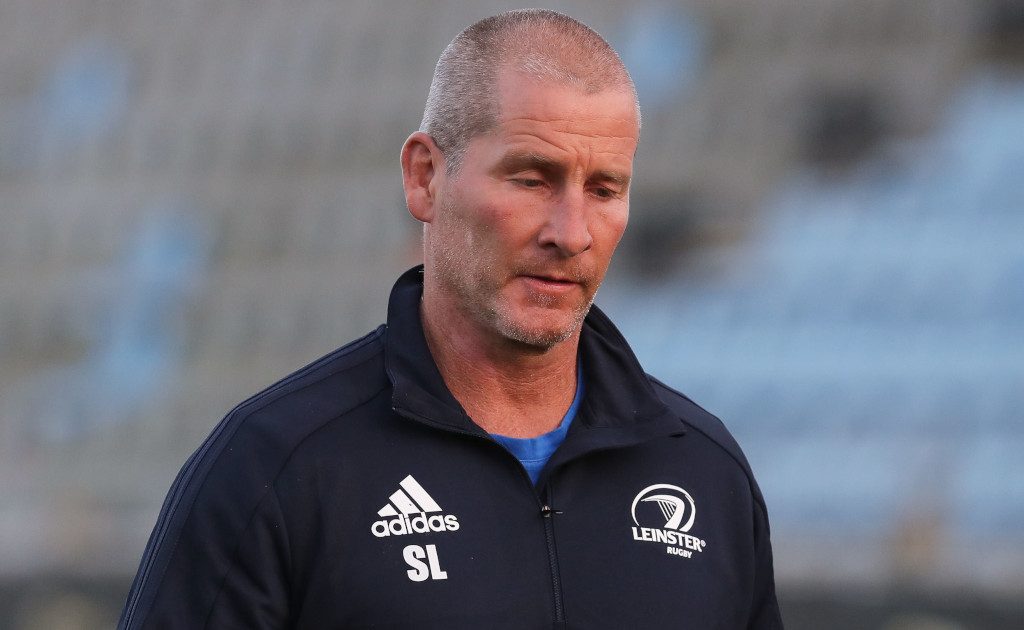 Leinster assistant coach Stuart Lancaster has revealed that leaving “enjoyable” Leinster would be a difficult decision to make.

The former England boss has been with Leinster since 2016 and has settled into a strong coaching partnership with head coach Leo Cullen.

Lancaster expects a lot of coaching changes next year, as it commonly is in and around the World Cup, but believes it would take a lot for him to leave the Dublin-based club.

“Probably for a lot of coaches there is a natural cut-off point [in 2023],” Lancaster said on the BBC Rugby Union Weekly podcast.

“But it is going to take a strong argument to leave Leinster, because it is such an enjoyable role.”

However, Lancaster is aware of the repercussions of a coaching team staying in their roles for too long as there is a risk of things becoming “stale”.

“What made Manchester United stay at the top for so long is they made change before change was needed,” Lancaster said.

“They made subtle changes, a change of an assistant coach, a Beckham or a Keane leaving.

“What goes through your mind, when you have been [at the same place] a while, is: ‘is the message getting stale? Are players bored with hearing the same delivery and training sessions?’

“Leo and I would speak about it, and we are both aware of that. But having said that, if the players are still saying ‘no, we are motivated’, it is a very hard place to leave.

“The reality is I am 52 not 72, so I hopefully have a few more years to go. But I love it, genuinely love it at Leinster and it will be a hard place to leave.”

The 52-year-old sees Irish rugby going from strength to strength in the coming years due to a well-structured setup that has produced good results in both the Six Nations, where they claimed the Triple Crown and U20 Six Nations, who won the Grand Slam.

“I can’t see otherwise, when I look at the quality of players that I am coaching on a daily basis, the age of them, the experience they are gaining, their desire to want to learn and get better, the quality of the Under 20s and the young players coming through, and the alignment within the programme and the systems.

“It is not just about having more money or more players, it’s about having good alignment and good plans and good people, and I think Ireland have definitely got that.”

Lancaster supports the Rugby Football Union’s preference that an Englishman should succeed Eddie Jones when the Australian leaves his role after next year’s World Cup.

“I wouldn’t disagree that you want stability, and ideally an English flavour and an English coach,” he added.

“I was proud – as we all were – to coach the national team, and I felt a huge sense of responsibility to do right for the team and also do right for the country. You probably feel that deeply when it is your country.

“So I think it is important, but I don’t think the whole coaching team has to be all-English, necessarily. I do think a little bit of diversity in there wouldn’t be a bad thing.

“But you definitely want an English feel to it.”