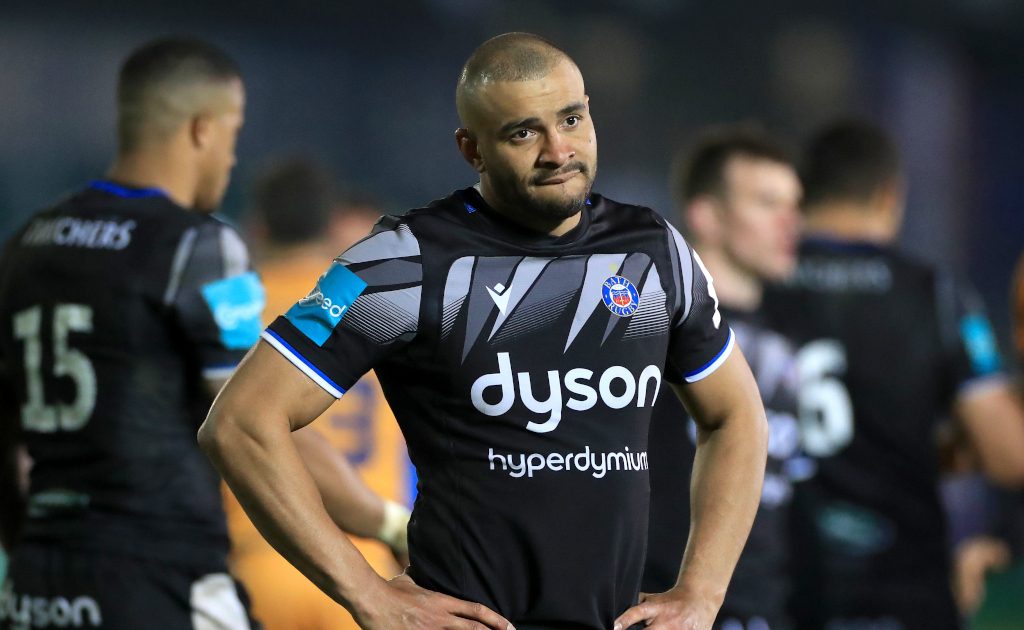 Stuart Hooper admitted to a huge amount of disappointment and frustration after Bath were beaten in their Challenge Cup semi-final by Montpellier.

The French club booked a Twickenham appointment with Leicester on May 21 following a 19-10 success at the Recreation Ground.

And Bath were particularly poor in the lineouts, losing eight of them on their own throw as that key element of their set-piece game unravelled.

“It was a mixture of things in the lineout – some throws, calls and catch errors – and when you get that it turns into a tough day,” Bath director of rugby Hooper said.

“We were inaccurate, little tiny moments. It’s obviously disappointing to lose and not to get through to the final. Areas of our game that have been strong just let us down.

“Evidently, there is a huge amount of disappointment and frustration.

“These games don’t come around too often. Some of the things we dealt with pretty well like the breakdown, but there was a combination of the lineout and midfield breakdown penalties.”

British and Irish Lions head coach Warren Gatland, who names his South Africa tour squad next Thursday, looked on as Bath strived to make it an all-English final.

But Montpellier gatecrashed the party, with flanker Yacouba Camara scoring a try and scrum-half Benoit Paillaugue kicking a conversion and three penalties, before Handre Pollard booted an 80th-minute penalty.

And Montpellier, Challenge Cup winners in 2016, were often threatened by Bath and England star Anthony Watson’s strong running – he will undoubtedly have impressed Gatland – but they had enough control up-front to prevail.

“A number of times we fell the wrong way, went too many carries one way, and ultimately they got the turnovers,” Hooper told BT Sport.

“And that accuracy and at the lineout as well is what has cost us.

“It’s always going to be disappointing at this stage. Getting to the semi-final and losing is something no-one ever wants to do.

“Physically, we really showed up, we just need to understand that the accuracy is really needed. You need both of them, and the tactical acumen at this level. Tonight, they were better than us.

“The disappointment is real, so you have to feel it. You can’t just move on. This hurts (for) the players and staff, and undoubtedly the supporters as well.

“We will have a day off, come back on Monday and prepare for our next job, which is Bristol here (next Saturday).”