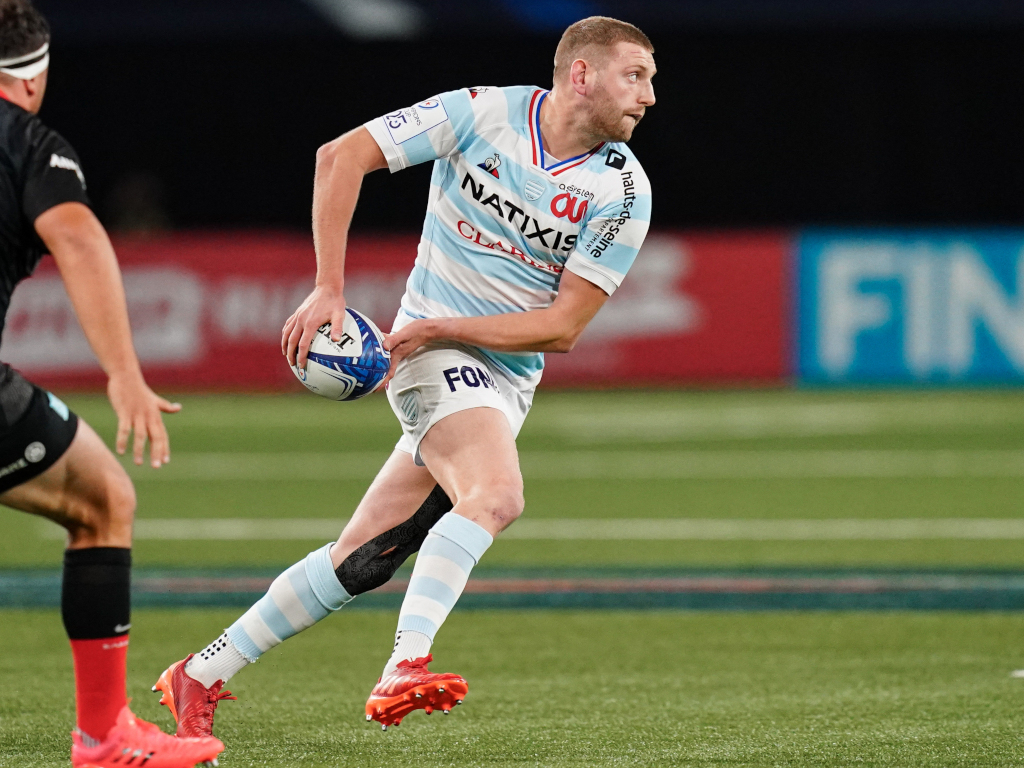 Stuart Hogg has described his Scotland team-mate Finn Russell as someone who can “change the game in a heartbeat” ahead of the Champions Cup final.

The gifted Scottish backs will oppose each other when Hogg and debut European finalists Exeter meet a Russell-inspired Racing 92 at Ashton Gate.

They have not played Test rugby together since the World Cup 12 months ago, with Russell missing four Six Nations games earlier this year after he was disciplined following a breach of team protocol.

It is widely expected that Russell will return when the Six Nations is concluded later this month – Scotland tackle Wales in Llanelli on October 31 – under Hogg’s captaincy.

For now, though, Exeter full-back Hogg is concentrated on how to stop the Racing 92 fly-half, rather than encourage his spectacular match-winning skills.

“Finn is an absolutely unbelievable talent and I think at this minute he is one of the best 10s in the world,” Hogg said.

“I know how Finn plays, I know that he’s a world-class talent. I think he has got the ability to change the game in a heartbeat.

“I don’t think I have ever, other than playing under-14s, played against Finn Russell. I think back then he had a leopard-print haircut!”

Racing have reached their third Champions Cup final, with Russell playing a decisive role during a tense semi-final victory over Saracens by launching the move that set up wing Juan Imhoff’s late try.

And, while Racing offer many threats, Russell is the French club’s attacking talisman who can shred opposition defences.

“For me, he is one of the most naturally-gifted rugby players I’ve ever come across in my career,” Hogg added.

“He has got the mentality that nothing fazes him. If he makes a mistake he gets on with his next job and it doesn’t faze him at all, which really quite bugs me when you are playing alongside him.

“Sometimes, you think he doesn’t care, where truly deep down he really does.

“You ask him just to do his next job, just a simple basic skill, but he will say ‘stuff that’ and chuck a 30-yard pass out the back door and it will be perfect.

“He has got the ability to change a game, whether that be a chip-kick, a dummy, putting boys through space. He is a fantastic talent, and I am so happy he’s Scottish.”

And, while Hogg accepts the acute degree of difficulty Chiefs will encounter, he also knows how much quality Exeter possess.

“They have a game very similar to ourselves, a pack that will be looking for dominance and a backline that want to get ball in hand and express their talents,” he said.

“These are the games as a kid you wanted to pick up a rugby ball for.

“You want to be involved in these massive games and to be the best. You’ve got to beat the best, and we truly believe we can win the trophy.

“It is a huge opportunity to achieve something special for the club, and we are hoping we can do exactly that.”