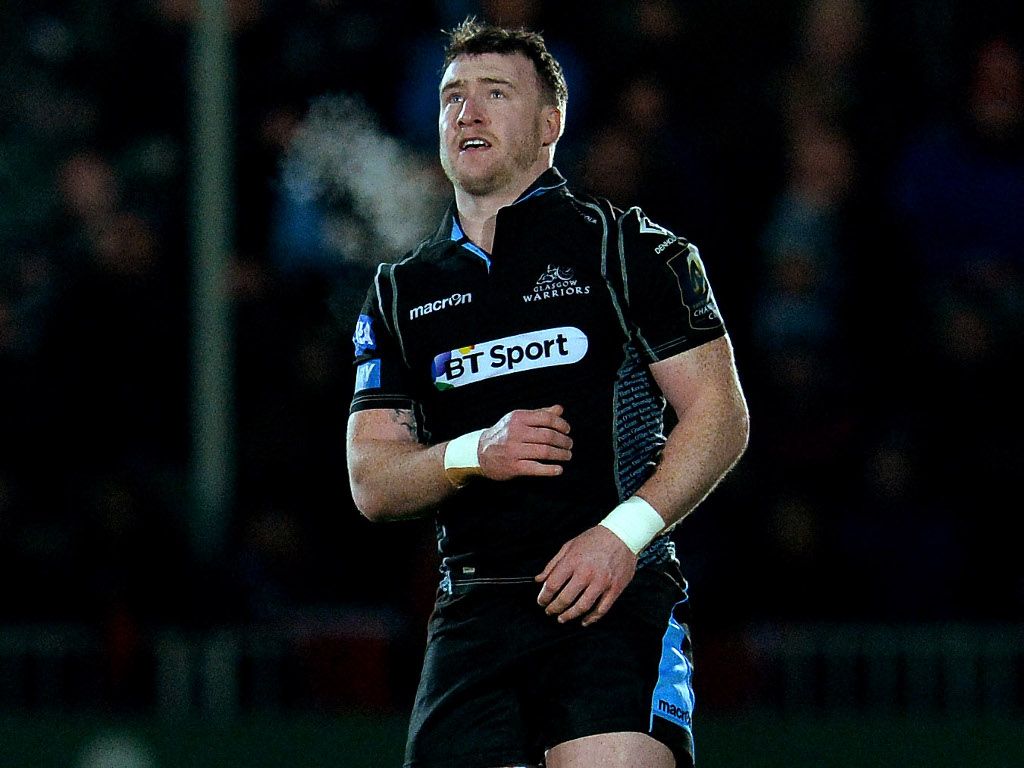 Glasgow Warriors have announced that full-back Stuart Hogg underwent ankle surgery on Thursday and is expected to be out of action for 10 to 12 weeks.

Hogg sustained the injury in the win over Munster earlier this month.

He said: “I’m gutted to be missing some important games for Glasgow Warriors and Scotland over the next few months.

“My focus just now is working hard and getting fit, so I can play my part in what is a long season.

“I’d like to thank the medical staff at Glasgow Warriors and BMI Ross Hall Hospital for all their care and support.”

Glasgow Warriors coach Dave Rennie said: “Hoggy injured his ankle in the game against Munster and then flew to South Africa with the squad for our PRO14 matches against the Cheetahs and the Kings.

“He didn’t train over here as it often takes a few days for the swelling to go down and he returned home when we realised it was more serious than we thought.

“It’s frustrating for him. He got himself in extremely good nick for the start of the season and was arguably one of the best players on the park in the opening two games. But it’s a long old season, he’s a resilient man and we’re looking forward to seeing him back out there soon.”