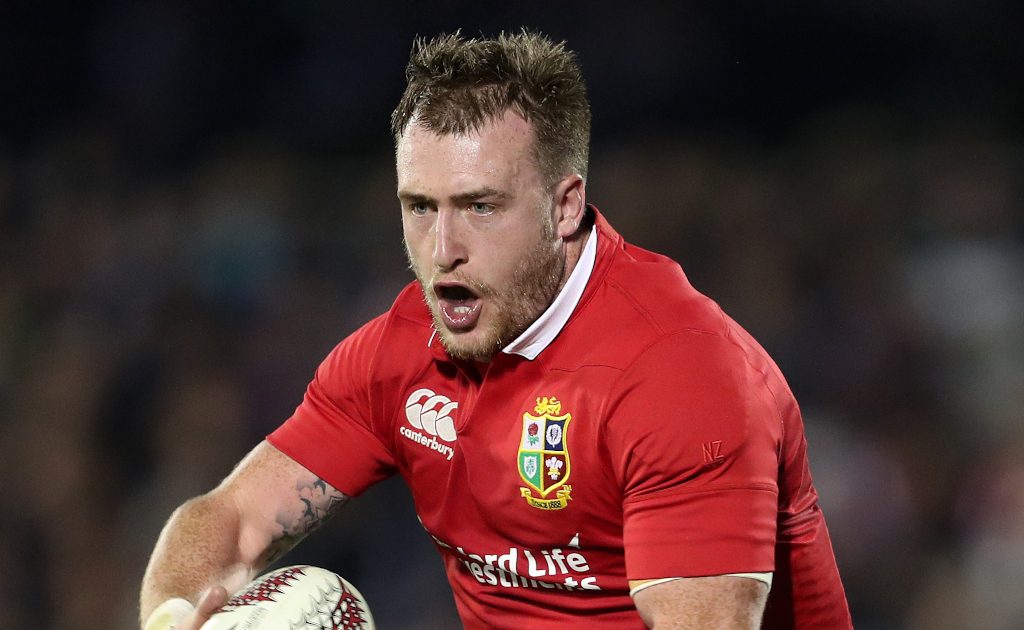 Stuart Hogg will captain the British and Irish Lions for their opening fixture in South Africa, against the Emirates Lions on Saturday.

Hogg was dropped by Exeter for the closing stages of their Premiership title push but the Scotland skipper has been thrust into Warren Gatland’s XV at the first available opportunity.

The 29-year-old full-back only linked up with the squad after Saturday’s Premiership final defeat by Harlequins and has been given an immediate chance to press for Test selection.

He is joined in the backline by Scotland team-mate Finn Russell, who forms an intriguing 10-12 axis with Owen Farrell – one of his rivals for the fly-half duties against the Springboks.

Russell has overcome an ankle injury to make his first appearance of the tour and is picked in a half-back partnership alongside compatriot Ali Price.

A strong Scottish influence runs throughout the team for a fixture that arrives a week after Japan were flattened 28-10 in the pre-tour curtain raiser at Murrayfield.

Hamish Watson, the current Six Nations player of the year, is restored at openside having been forced to withdraw from the back-row to face the Brave Blossoms because of concussion sustained in training.

Chris Harris makes his first appearance of the tour at outside centre, lifting the number of Scotsmen in the starting XV to five. Prop Zander Fagerson is on the bench after recovering from a back spasm.

It comes after Eddie Jones’ men were overlooked entirely against Japan and this time it is Ireland whose only representation is on the bench.

“It’s good to have arrived in Johannesburg and get the tour under way,” Gatland said. “We had a pleasing win last week up in Edinburgh, but there’s still plenty we need to get right on Saturday.

“I’ve been encouraged by the way the boys have trained this week. I feel it’s gone up a level from where we were in Jersey and we’re starting to see a better understanding of some of our tactics.

“There’s some new player combinations for us to have a look at this Saturday – which is good information for us as the Test series approaches.

“My congratulations to all those playing their first game as a Lion, and also to Hoggy too – who I am sure will lead the side by example.”