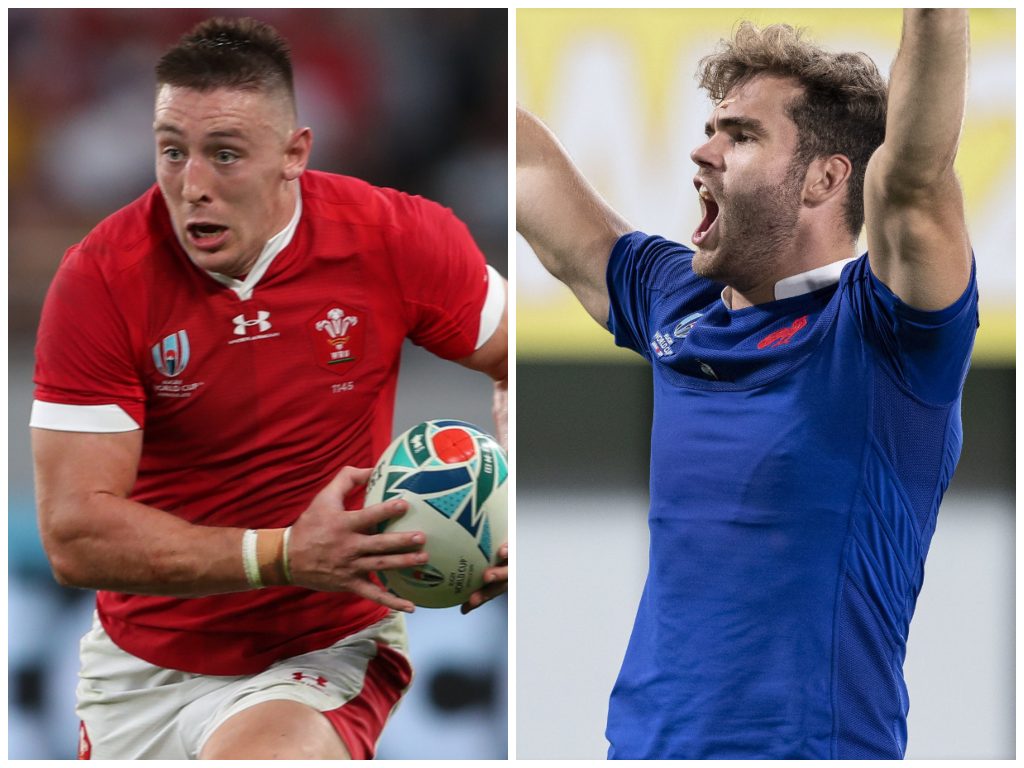 Grand Slam winners Wales will face off with their Six Nations rivals France in their Rugby World Cup quarter-final clash on Sunday, looking to repeat their feat from earlier in the year.

In February, Les Bleus stung the Welsh, going 16-0 ahead in Paris, but Warren Gatland’s men produced a stunning second half comeback to take the game 24-19. It provided the momentum they needed to secure the title and they have merely carried that on into this World Cup.

Impressive victories over Australia and Fiji saw them top the group and set up a last-eight contest with Pool C runners-up France. It means that Gatland’s charges are favourites for this encounter, especially with them having a full squad to choose from.

Fly-half Dan Biggar has returned from the head injury which kept him out of the game against Uruguay as the XV which defeated the Wallabies lines up for this encounter. They are a side in-form, but write this French outfit off at your peril.

To be perfectly honest, they have been a shambles for much of the past decade, but you can rarely doubt the talent in their 23, and that is very much the case for Sunday’s side. It is full of power and pace, with the backline containing some exceptional players in the shape of Antoine Dupont, Gael Fickou, Virimi Vakatawa and Damian Penaud.

Up front, Gregory Alldritt, Sebastien Vahaamahina and Guilhem Guirado are among a talented forward eight, but it is about knitting it together. Whoever has taken charge of the French national team, there has been a complete lack of structure – a laissez-faire approach to something which demands precision and accuracy.

As a result, they have often struggled against the stronger teams, who are far better drilled, but France are dangerous when they get it right. That has admittedly been very rare over the past few years but, with the pressure off Jacques Brunel’s men, Wales will be wary of this weekend’s opponents.

The French are in reality looking towards their home tournament in 2023, particularly with their U20 side churning out some exceptionally talented individuals over the past couple of years, and anything more in Japan will be a bonus.

They have effectively reached their target after struggling past Argentina, USA and Tonga in the group stages, but the extra break may well benefit them against the Welsh, who have been severely tested by Australia and Fiji.

Of course, the 2019 Six Nations champions may well be more battle-hardened in comparison to Brunel’s charges, who have had a two-week break due to disruption caused by Typhoon Hagibis, but we will ultimately find out on Sunday.

Wales should be far too savvy, organised and defensively stout for their opponents, but it may well be tight should those talented French players find that cohesion.

For Wales: On his day there are few better outside centres in world rugby so, when Jonathan Davies was passed fit, there was a collective sigh of relief in Wales. Such a reliable operator in midfield, his powerful fend, pace, intelligence and left-foot kicking option makes him one of the first names on the team-sheet for Warren Gatland. Davies has also played in high-pressure games such as this weekend on numerous occasions, which is priceless at this stage of the tournament, and expect him to enjoy another assured 80 minutes in Oita on Sunday.

For France: After all the rumours of player unrest which have become synonymous with French squads at World Cups, it was interesting to see Guilhem Guirado return to the starting XV as captain this weekend. Preferred ahead of the impressive Camille Chat, head coach Jacques Brunel has gone with experience against Wales and it would be typical of France if Guirado turned in a dominant performance to lead his side to what many would view as a shock win. Expect a hearty hour’s work from the 33-year-old before the excellent Chat is unleashed.

Head-to-head: Two of the form wings in the game will face off in this match as Rugby World Cup 2019’s joint top try-scorer, Josh Adams, takes on the lethal Damian Penaud. Penaud hasn’t had the same scoring joy as his opponent thus far in the tournament but he is more than capable of changing that so Wales must be wary of the flying Clermont back. His form leading up to the Rugby World Cup was outstanding and his green light after injury is a massive fillip for Les Bleus. Adams, meanwhile, is scoring for fun in Japan as he has five to his name after the pool stages, joining Japan finisher Kotaro Matsushima at the summit. He’ll be desperate to finish top of the pile on November 2, both on a team and personal note, before he heads back to Wales to start his new club career with Cardiff Blues in the PRO14.

Prediction: Despite being somewhat under the radar, Wales are looking every bit like possible World Cup champions after returning to the steely form that saw them win 14 games in a row. While France are a dangerous beast, this should be the end of their road. Wales by 12.