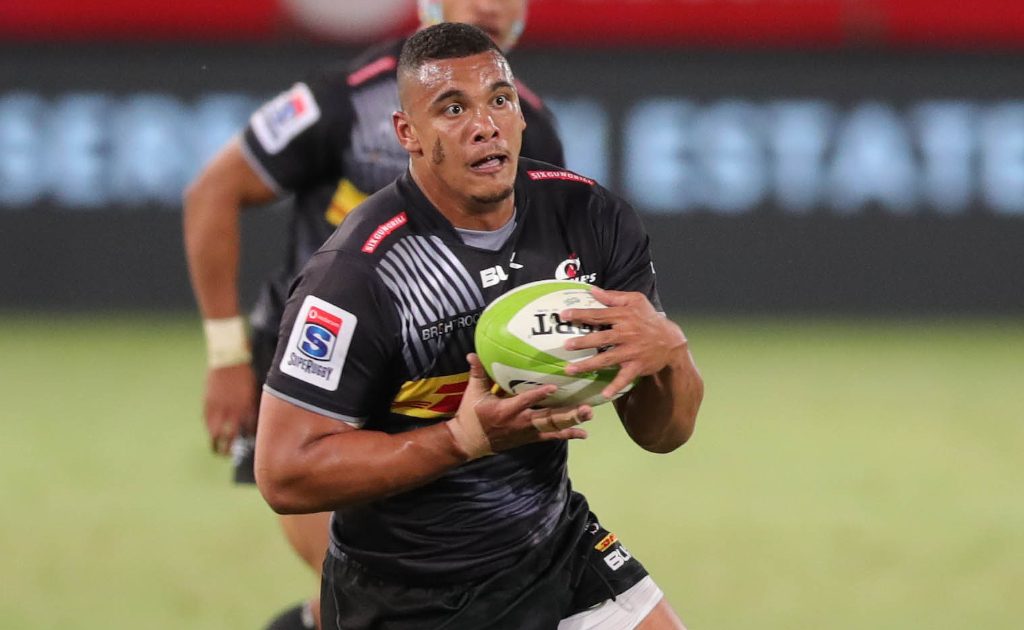 The 23-year-old will arrive at Franklin’s Gardens in July ahead of the team’s pre-season campaign, having represented Currie Cup side Western Province and the Stormers in Super Rugby since 2017.

At 6’2″ and 116kg, Augustus is a physical number eight, with the young battering ram boasting a dynamic and aggressive ball-carrying ability, and showing a knack for scoring tries in heavy traffic throughout his promising career so far.

With a Northern Hemisphere switch now on the horizon, Augustus is relishing the prospect of a new challenge in the Premiership with Saints.

“I am really excited to have the opportunity to join a club full of pedigree in Northampton Saints,” he said.

“It is a club known across the world for its history of success in the Premiership and in Europe, and their current squad is clearly filled with talent, so I can’t wait to get to Northampton and get started with the group.

“Any South African player wants to test themselves in the Northern Hemisphere and develop as a player – and I am no different. I’ve also heard great things about Franklin’s Gardens and the club’s dedicated supporters, so I hope I can contribute towards some success and silverware for them.”

Augustus was named Player of the Tournament at the 2017 World Rugby U20 Championship in Georgia, following an exceptional contribution for South Africa which saw him play 80 minutes and score in all five of the Junior Boks’ matches, finishing with a grand total of seven tries (the most by any player).

And for Saints’ director of rugby Chris Boyd, it is the young number eight’s development potential that was the key factor in bringing him to Northampton.

He said: “We’re really excited to be bringing Juarno into our group, as his level of talent is clear to see.

“Juarno is already big and powerful, and we believe that if he can add the right combination of work rate, skill and game understanding to his CV, he has all the attributes he needs to thrive in European rugby.

“At just 23 years old, Juarno still has many years ahead of him to learn his craft, and I’m looking forward to seeing his progress within our set-up here at Franklin’s Gardens.”