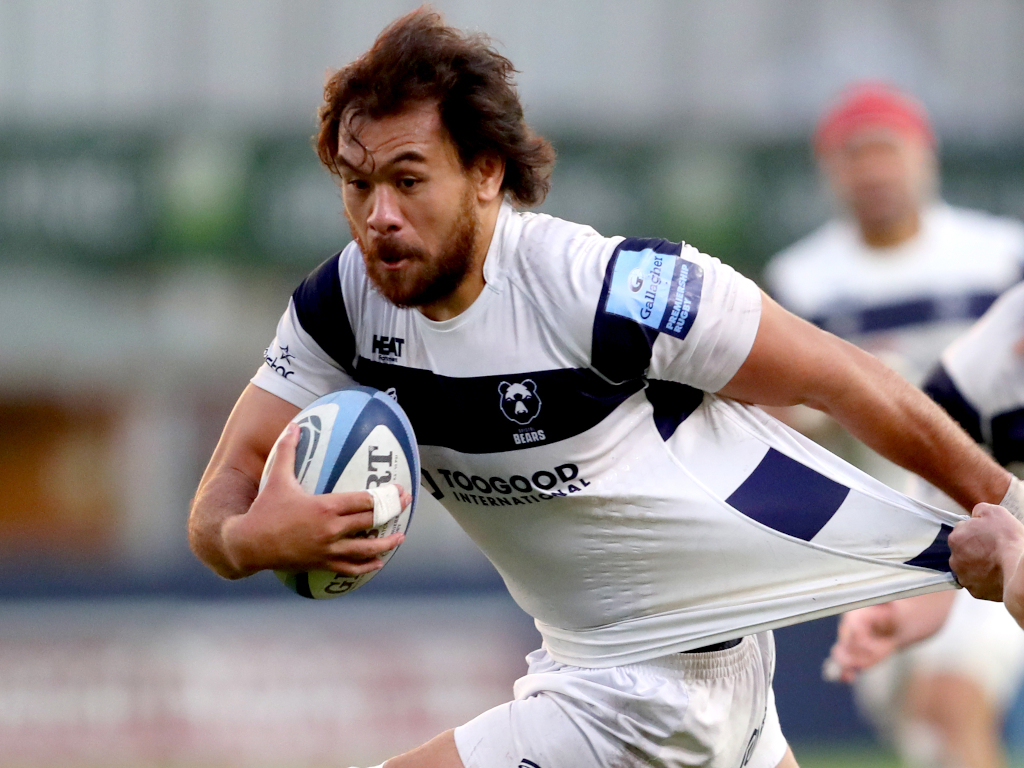 Steven Luatua returns to the starting line-up as Bristol Bears take on second placed Exeter Chiefs in a mouth-watering encounter on Friday.

The skipper is one of seven changes to Pat Lam’s side, who sit 12 points clear at the top of the Premiership.

Charles Piutau comes in at full-back, while Sam Bedlow also returns to the backline. Last weekend’s man of the match, Max Malins, switches to fly-half with Callum Sheedy unavailable.

In the pack, Bryan Byrne and Kyle Sinckler are named in the front-row, while Dave Attwood and Dan Thomas also earn starts for the Ashton Gate clash.

The Bears include two current Academy players and two graduates among the replacements, as Harding, Lloyd, Capon and Joyce are all listed in the 23-man squad.

Meanwhile, team news for the Chiefs ahead of kick-off sees boss Rob Baxter make a number of changes to his winning formula.

Up front, Ben Moon and Tomas Francis come into the front-row in place of Alec Hepburn and Harry Williams; Jonny Gray is restored to the second-row and with Dave Ewers sidelined with a calf injury, Sam Skinner drops into the back-row to replace the powerful Zimbabwean.

Behind the scrum, the sole change sees Jack Nowell – who played his first game of the season last week when he came on as a second half replacement – start on the right wing at the expense of Facundo Cordero.

With Gray promoted from the bench, Richard Capstick comes into the matchday 23, as does returning Irish international Ian Whitten.

Form: Bristol Bears have won their last six Premiership Rugby matches since their 34-34 draw at London Irish on 21 February, another victory would tie Bristol’s best winning run in the competition set 12 months ago. The Bears have lost just twice at Ashton Gate this season, to Clermont-Auvergne in the European Champions Cup and to Sale in Round Eight of Premiership Rugby. Exeter Chiefs’ only defeat in the last five rounds of Premiership Rugby was 34-18 at Gloucester on 26 March. The Chiefs have lost two of their last three away games, at Sale in Round 11 and at Gloucester in Round 15. In Premiership Rugby, Exeter have the edge in previous meetings with Bristol leading by five wins to two and beat the Bears over two legs in the Championship in 2010 to be promoted to the Premiership for the first time. The Chiefs have visited Ashton Gate on six previous occasions and won them all, the most recent of which was against Racing 92 in the final of last season’s European Champions Cup.